Jay Green is Professor of History at Covenant College. His books include Christian Historiography: Five Rival Versions and Confessing History: Explorations of Christian Faith and the Historian's Vocation (edited with John Fea and Eric Miller). He is Managing Editor at Current. 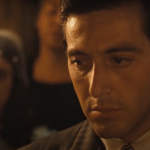 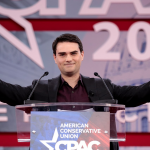 The confessions of a recovering culture warrior 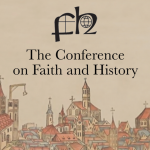 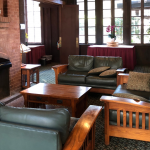 If gathering and sharing our lives seems oh-so-2019, we’re in trouble 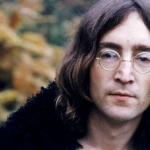 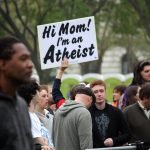 Young evangelicals are abandoning Christianity with increasing frequency. Are sites like CURRENT nudging them toward the exits? 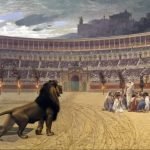 Each Sunday my church prays for people across the globe who face ostracism, imprisonment, and even death because they are Christians. The social and political costs of practicing Christianity are especially high in places like Somalia, North Korea, Eritrea, Afghanistan, and... 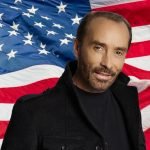 This September, coinciding with the twentieth anniversary of the 9/11 attacks on Washington D.C. and New York City, a marketing agency in Nashville called Elite Source Pro will release the God Bless the USA Bible. In addition to a large-print... 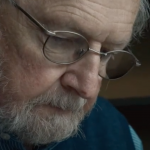 If the cultural détente of the 1990s seems like a dream, Marsden’s outrageous idea retains its force 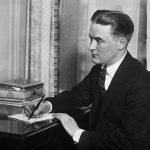 After a year that defies comprehension, how do we achieve a proportional response? If I had to choose only one dead word from the past twelve months—a word killed off by abuse and overuse—my candidate would surely be unprecedented. A...