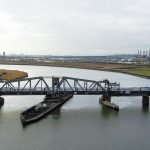 Ron Brownstein thinks it is a bad political move: With their opposition to President Joe Biden’s infrastructure plan, Republicans are doubling down on a core bet they’ve made for his presidency: that the GOP can maintain support among its key […] 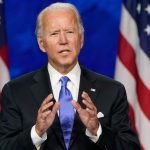 Here is Ezra Klein at The New York Times: Joe Biden didn’t wake up one day and realize he’d been wrong for 30 years. I covered him in the Senate, in the Obama White House, in the Democratic Party’s post-Trump […] 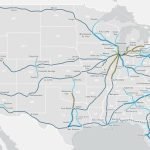 Joe Biden spent most of his senate career commuting to Wilmington, Delaware to Washington D.C. via Amtrak. His new infrastructure plan will give $80 billion to the rail line. Here is Joseph Spector and Joey Garrison at USA Today: How […] 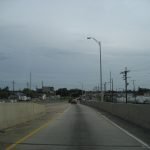 Joe Biden’s new infrastructure plan singled out the Claiborne Expressway in New Orleans as a “racist highway. The plan sets aside $20 billion to “reconnect” neighborhoods that were racially divided by highway construction. Over at NPR, Noel King interviews New […]

Biden’s jobs and infrastructure plan is up at the White House website. The framing: While the American Rescue Plan is changing the course of the pandemic and delivering relief for working families, this is no time to build back to […]