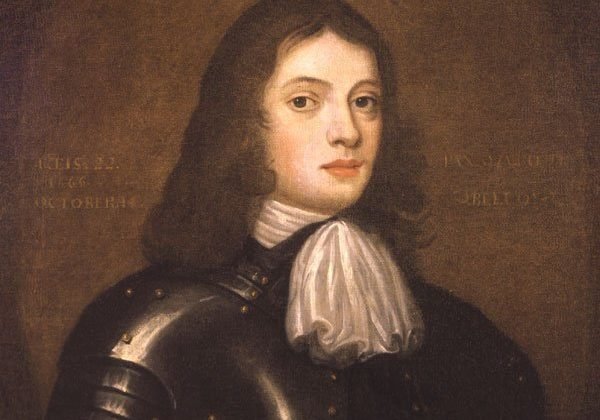 Anyone who has studied colonial America with me will immediately recognize the irresponsible version of Whig history present in this video. This looks like a piece of conservative activist propaganda trying to pass for American history.

By the way, if you are angry about James Sweet’s recent article on presentism you should have little to say about this documentary by way of complaint. From what I can tell, there is little that is factually wrong about this trailer. The past speaks to the present right? The past can be used to make the world a better place right? Well, these Christian nationalist activists also believe that the past can make the world a better place. But I digress.

The video features Abby Abildness, a woman with connections to 7 Mountain Dominionism and Doug Mastriano. I recently wrote a piece on her very problematic tour of the senate chamber of the Pennsylvania capitol building in Harrisburg. There are other “Christian America” types in the video, including Peter Lillback, the author of George Washington’s Sacred Fire. Here is a quote from Lillback’s book that I included my Was America Founded as a Christian Nation?: A Historical Introduction:

Establishing that George Washington was a Christian helps to substantiate the critical role that Christians and Christian principles played in the founding of our nation. This, in turn, encourages a careful appraisal of our history and founding documents. A nation that forgets its past does not know where it is or where it is headed. We believe such a study would also empower, enable, and defend the presence of a strong Judeo-Christian worldview in the ongoing development of our state and national governments and courts. We set out to provide the necessary foundation for an honest assessment of the faith and values of our founders and the government they instructed…Are today’s secularists trying to recreate the faith of our founding father into the unbelief of a Deist in order to rid our nation of Washington’s holy flame of faith? Was it a secular flame or “sacred fire” that Washington ignited to light the lamp for America’s future.? (p.27)

I must confess that I was surprised to see Andrew Murphy, a professor of political science at Rutgers, contributing to this. His wrote a good biography of Penn. I was even more surprised to learn that David and Kathi Peters were producing this documentary. They also produced Brian Zahnd’s documentary Postcards from Babylon, a strongly anti-Christian nationalist documentary. In this video, the Peters make some pretty strong comments in opposition to Trumpian Christian nationalism, the very views espoused by many of the talking heads featured in this forthcoming Penn documentary.

A lot of the featured talking heads in this documentary were present at a recent event celebrating Penn at the Pennsylvania capitol that featured gubernatorial candidate Doug Mastriano.

The full documentary appears in 2023.