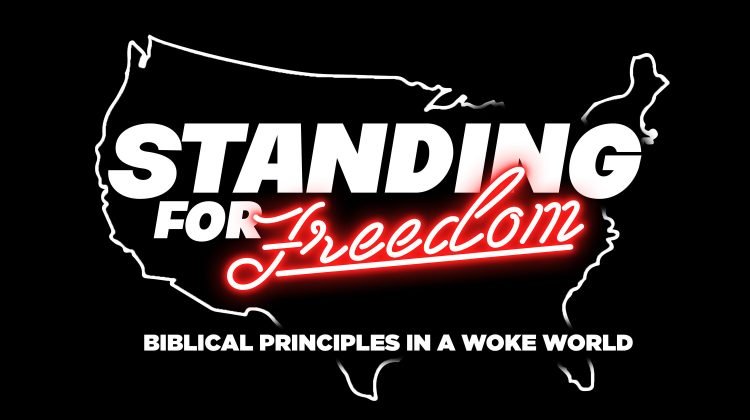 When Thomas Jefferson was running for president in 1800, Federalist evangelicals claimed that if the Virginian won the election he and his henchman would try to close their churches and confiscate Bibles from their homes. When Irish Catholics started arriving in the United States in the early 19th century, Lyman Beecher and other evangelicals feared that these newcomers would undermine the Protestant nation they were trying to build. Historian Richard Cawardine writes that such a nativist impulse “hinted at the paranoia.” In 1798, Jedidiah Morse, a Massachusetts evangelical congregationalist, drew national attention by suggesting that a secret organization called the Bavarian Illuminati (an 18th century “deep state”?) was at work to “root out and abolish Christianity, and overturn all civil government.”

As I wrote in Believe Me and in this piece at The Atlantic, one could write a history of evangelicalism in America focused entirely on fear. It would not be a comprehensive history of American evangelicalism, but it would still explain much about the relationship between evangelicals and their understanding of their role in preserving a Christian republic.

Fearmongering has reared its head again in light of the Senate’s advancing of the Respect for Marriage Act and and the recent shooting at a Colorado LGBTQ nightclub. Consider these tweets from Liberty University’s Standing for Freedom Center:

They’re coming for your children:

Here comes the persecution. (Why aren’t they happy about this? Why so angry?):

“Fear not, little flock, for it is your Father’s good pleasure to give you the kingdom.” –Luke 12:32