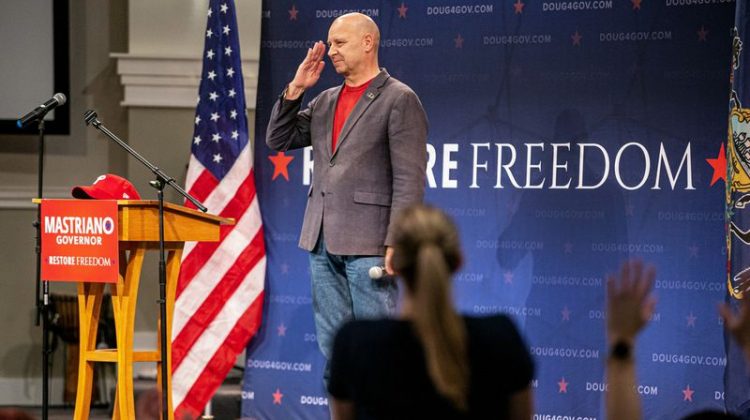 As I write this at 1:30am ET, Doug Mastriano has yet to concede the election to Mastriano. The election wasn’t close. It will be difficult for Mastriano to make a case for election fraud. As I have already noted, Mastriano was too extreme for Pennsylvania.

So why hasn’t he conceded?