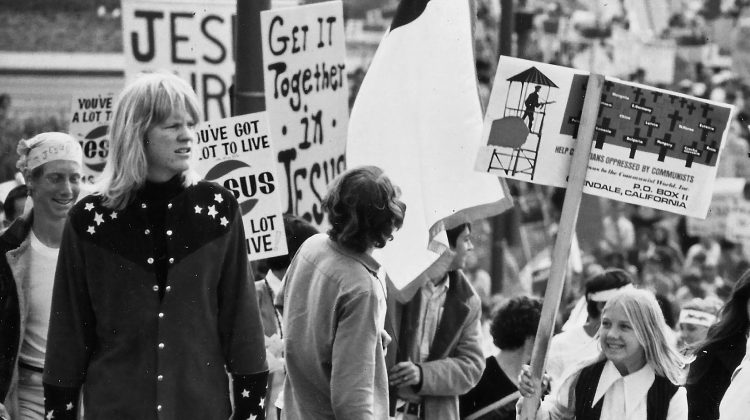 As evangelicals continue to prop-up the MAGA movement, people are exiting the pews.

Shane remembers the 1963 bombing at the Sixteenth Street Baptist Church in Birmingham:

Evangelicals love the GOP and Trump.

How evangelicals use the Bible to understand gender.

Evangelical leaders get a tour of Black history sites.

Celebrating the life and ministry of Rich Mullins:

Climate change is a theological issue:

Some Ukrainian refugees are evangelicals.

Lisa Sharon Harper on the death of Queen Elizabeth II.

Evangelical election-deniers get together:

Another spin on the “unfaithful” Christians who vote for Democratic candidates:

Franklin Graham’s take on the decline of Christianity:

Eric Metaxas essentially says that Dietrich Bonhoeffer would have voted for Trump. Anyone who doesn’t fight for a Trumpian brand of “Christianity,” including the idea that the election was stolen, are just like the German Christians who supported Hitler.

Jack Hibbs is “live” with Glenn Beck, calling all his political opponents murderers:

A staff member from the Liberty University Standing for Freedom Center tells us to read the Gospels: