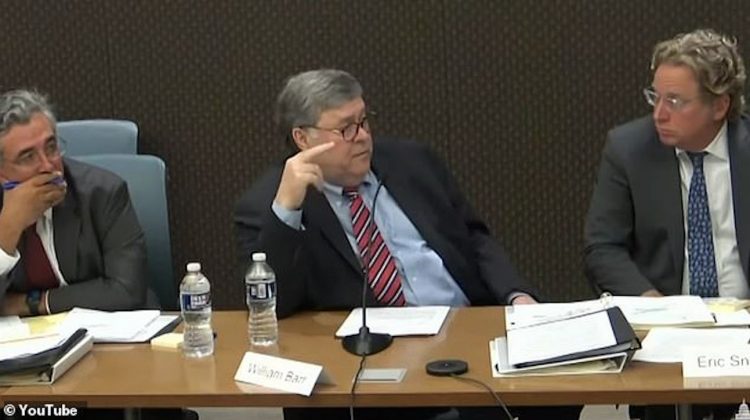 Dinesh D’Souza is the former president of a Christian College and the author of What is So Great About Christianity. He is also a financial huckster who needed a Trump pardon. His version of “Christian” politics was on full display yesterday on Twitter.

D’Souza is a regular on the evangelical megachurch and media circuit. I wonder what the pastors and hosts who invited him to speak in the last few years think about his comments today. I imagine some of them love his comments. I would not be surprised if some of them invite him back. Let’s look at some of D’Souza’s recent appearances among evangelicals:

Here is D’Souza at Emmanuel Enid Church in Oklahoma. (Pastor Wade Burleson says that the Lord is working through Dinesh):

Here is D’Souza in 2018 at Liberty University:

Here is D’Souza with the pastor of Cornerstone Church in San Antonio, Texas. (Pastors John Hagee and Matt Hagee):

Here D.Souza makes the “case for Christianity” at Emmanuel Enid:

And let’s not forget D’Souza’s many appearances with Eric Metaxas:

Sadly, this is what passes for Christian politics today in some circles.