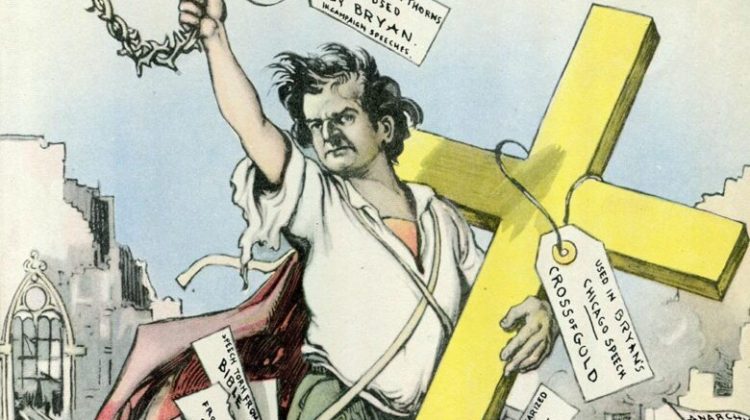 How the backlash to the Christian Right is reshaping evangelicalism.

Timothy Keller on the “decline of evangelicalism“:

Georgia gubernatorial candidates are fighting for the evangelical vote.

Are evangelicals advocates of human sacrifice?

Beware of those “Anabaptist sentiments”:

Trump is president of the earth:

This evangelical does not want to be “nuanced“

A court evangelical and Christian Zionist is being nominated for a Nobel Peace Prize.

Gary Bauer has a theory:

Building Chik-fil-A’s on top of Bibles.

Young evangelicals do not support Israel as much as their elders.

I’m not sure I understand this thread, but people seem to think it is important:

The latest from the complementarian gang:

Buck is referring to this piece by Denny Burk.

Theobros and long hair on men.

Not a bad choice:

Another piece on “evangelical elites.” This one is in The Federalist and begins with “Conservative Christians were right. Again.”

Al Mohler talks with Allen Guelzo. Mohler tries to problematize Robert E. Lee’s treason. Guelzo is having none of it. Mohler also wants to talk about Robert E. Lee and his father as men of personal character. At one point, Guelzo asks how someone like Robert E. Lee can look in the eyes of slavery and do nothing about it. This is an interesting thing to say in an interview with a Southern Baptist seminary president with a deep history of racism and slavery. The subtext of this entire conversation is so fascinating. At the end Mohler wants everyone to know that Lee is an evangelical. Guelzo says that “Lee was a conventional low-church Episcopalian” who never made a profession of faith in Jesus Christ. Guelzo says any attempt to claim Lee as an evangelical is the product of Lost Causers who want to sanctify him. Mohler gets very defensive. Guelzo remains polite, but looks irritated.

Is Latin America turning evangelical? It seems like it. And the Catholic Church is concerned.

Is Ralph Reed backing Kemp? What about Perdue?:

I think it’s safe to say Reed is backing Herschel:

An evangelical postal worker is suing the Postal Service for making him deliver packages on Sunday.

“If you are a believer in Jesus Christ you are welcome” at the “church of the open door.” What if you are not a believer?:

Evangelicals against the death penalty.

The Trump pastor who had nothing but praise for the last president’s attacks on the press, wrote this on his Facebook page:

A former Moody Bible Institute students talks about her experience with conversion therapy.