Daniel K. Williams is a professor of history at the University of West Georgia and the author of several books on religion and American politics, including God’s Own Party: The Making of the Christian Right and The Politics of the Cross: A Christian Alternative to Partisanship. 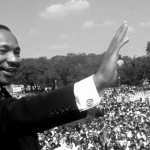 Christians who use Martin Luther King, Jr. to fight secularism may be the kind of Christian he preached against 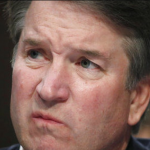 A failure of integrity and goodwill blemish the pro-life cause 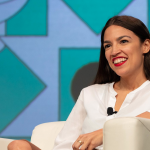 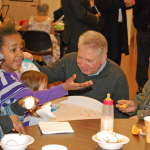 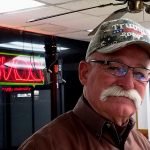 A class divide over education portends danger for a democratic people 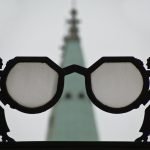 What does reason require us to believe? 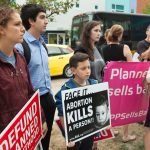 Given the class dynamics surrounding abortion, what methods should pro-life advocates adopt? 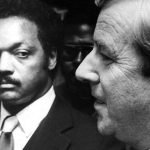 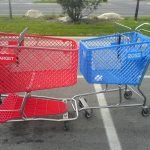 Why have pro-life states opposed COVID restrictions—while pro-choice states have not? 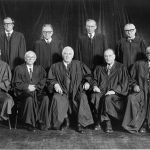 Today, liberals and conservatives square off over religious liberty. Their shared past points to a better end. 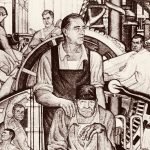