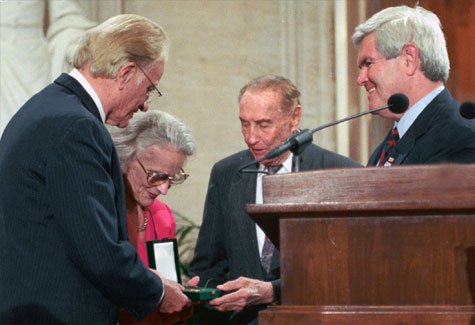 French evangelicals fight for the human dignity of children.

Evangelical boomers and the legacy they have left behind.

The National Association of Evangelicals president on how to fix evangelicalism:

Nate and Sutton: an evangelical couple who make videos about marriage.

A British rapper is born-again.

Do evangelicals still care about the Trinity?

The year in review for the Southern Baptists Ethics & Religious Liberty Commission.

The U.S. branch of a Christian persecution watchdog organization has left its international umbrella organization.

An Australian actor is bringing evangelicals to Israel.

An evangelical Zionist says “take a stand for biblical marriage but don’t be cruel.”

Al Mohler pulls a “but what about Biden?” in a post on George Santos. He also blames the New York media for not investigating Santos’s background more thoroughly.

One of the anti-Kevin McCarthy group in the House of Representatives was an athletics official at Liberty University.

An evangelical who believes that “faith deconstruction” is a “dialectical mirage.”

An Alaska megachurch once pastored by Jerry Prevo, the current interim president of Liberty University, has changed its name from Anchorage Baptist Temple to Mountain City Church. Why?

Most of this is true, but it’s worth noting that MLK., in his Letter from a Birmingham Jail, did seem to believe that America was a Christian nation:

Beth Allison Barr now appears to be an expert on American history. “Just stop it”? For another view on this issue click here.

Blessed are the persecuted, but make sure you get the mayor to make a statement:

An evangelical influencer preaches in a gym.

Tony is confident things will work out in Washington D.C.:

Eric Metaxas, on a ski slope, is mad that the Babylon Bee stole his Joe Biden song. (Watch until the end). Not sure if this is sarcasm.

Evangelical radio host Todd Starnes on the Speaker of the House fight:

Charlie Kirk thinks Trump is the answer to the Speaker of the House deadlock: