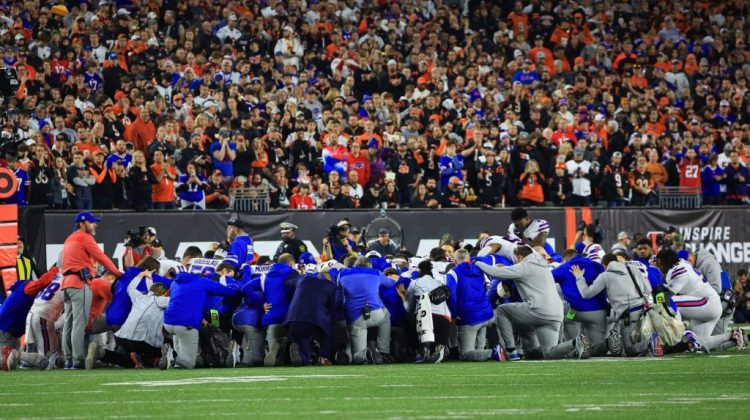 Here is what evangelical Christians are saying about Buffalo Bills player Damar Hamlin and the drama that took place today in the House of Representatives:

This is becoming a popular position on the MAGA-loving Christian Right:

Charlie seems to have soft skin on this one:

Jack Graham is praying in Israel:

Franklin was watching the game:

Sean knows some of them:

On the Speaker vote:

Charlie Kirk is getting nervous:

Charlie is now a builder:

Jenna is supporting the MAGA-Jordan opposition to McCarthy:

Tony Perkins says that fight over the speakership is not political and describes it as political:

An interesting question from Michael Wear:

Final note: Most evangelical leaders who I follow have been silent on both Hamlin hospitalization and the Speaker of the House fight.