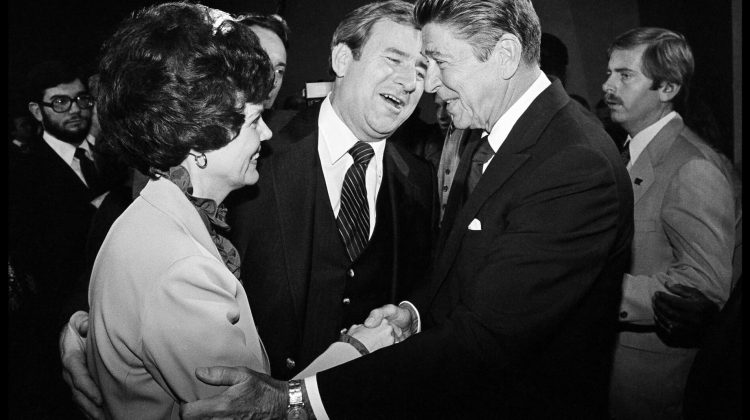 Evangelicalism in Brazil. And evangelicals for Lula.

An encouraging message from the National Association of Evangelicals:

An evangelical pastor opposes the re-election of Marjorie Taylor Greene.

A Christian Ouija Board?

Lance continues to question the integrity of the election:

Kenneth Copeland at a Trump rally.

Faith and Freedom Coalition on Herschel:

A conservative evangelical on Christian America.

Mike “MyPillow Guy” Lindell and Eric Metaxas on the election. Of course the Dems stole it: