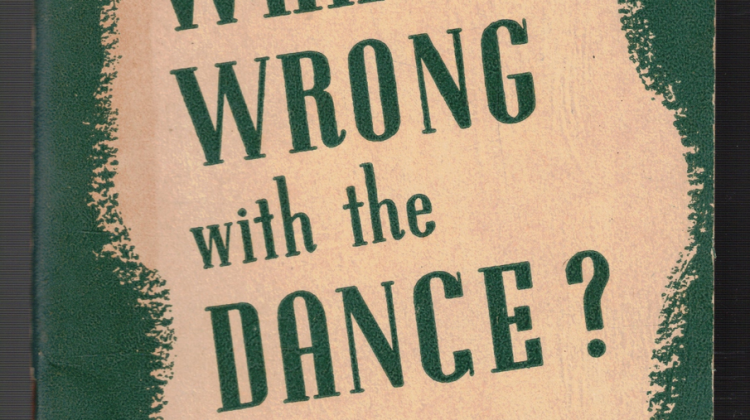 Is immigration an opportunity or a threat for evangelicals?

Oxford evangelicals are not happy with their diocesan bishop’s stand on same-sex marriage. More here.

Shane receives a Beloved Community Award from the King Center:

Russell Moore on the Pelosi attack.

It’s two days before an election. That must mean it’s time to break out 2 Chronicles 7:14:

Reed on the “real” election deniers:

David Barton, Eric Metaxas, and others getting the faithful ready for the election. Barton says churches should get involved in poll-watching:

Evangelical prophets and the 2022 election.

Eric Metaxas in LaTrobe. He brings up one of his books at the 1:47 mark. That’s pretty good for Metaxas. Usually he brings up his books in the first 30 seconds. 🙂 He says that Pelosi and Biden are not Catholics and anyone who thinks they are Catholic is buying a “lie” from the “pit of hell.”

Apparently Dutch Sheets did not have a prophetic word about this Jefferson quote because Jefferson never said it or wrote it:

More drama about Saddleback Church and “pastors” in the Southern Baptist Convention.

Jack Hibbs at his church urging his followers to vote:

Jack Hibbs on the “age of Noah”:

Jeffress is still doing battle over the Johnson Amendment. Trump couldn’t get it done for him:

The “only way forward”: