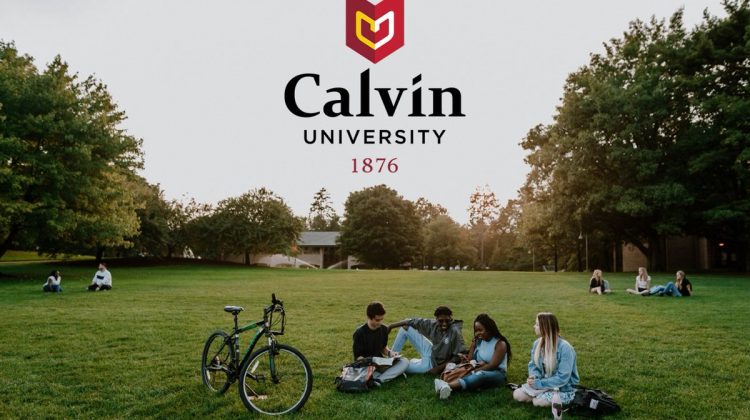 Calvin University’s board of trustees has allowed a group of faculty members to dissent from a clause in a confession of faith that regards sex outside of heterosexual marriage as sinful, thus enabling them to continue to work at the Christian school while also respecting their convictions.

The board’s vote on Friday (Oct. 28), to accept each of the individual faculty’s statement of confessional difficulties, means they may remain in good standing at the Grand Rapids, Michigan, school, which is wholly owned by the Christian Reformed Church, a Dutch Calvinist denomination of about 200,000 members. The school did not release the names or the number of faculty who dissented, saying those were confidential.

The statement of confessional difficulty, sometimes also called a “gravamen,” was needed after the annual synod of the Christian Reformed Church this summer voted to codify its opposition to homosexual sex by elevating it to the status of confession, or declaration of faith.

Faculty hired by Calvin University must sign a document saying their beliefs align with a set of historical Christian creeds and confessions, such as the Nicene Creed and the Heidelberg Catechism. The faculty handbook says they must “teach, speak, and write in harmony with the confessions.”

But many professors at the 146-year-old school no longer hold that sex outside of heterosexual marriage is sinful. And they want to be supportive of LGBTQ students on campus.

“It’s a matter of integrity,” said Kristin Kobes Du Mez, a professor of history at Calvin who was among the initial group of faculty members who requested permission to dissent from the CRC’s stance on sex. “It seemed necessary to register my dissent so that I could have clarity in terms of whether it was a space where I could continue to work, or whether I no longer fit within the mission of the community.”

The university is known in the larger Christian higher education world for its supportive and pastoral approach to LGBTQ students. It allows a student group, the Sexuality and Gender Alliance, to function on campus and in the 2020-21 school year the university did not challenge an openly gay student body president.

The university, however, does not allow students to engage in premarital sex and defines marriage as between a man and a woman. Those rules will not change, a spokesperson for the university said.

This year Calvin did not renew a professor’s two-year appointment after he agreed to officiate a same-sex wedding. That wedding also led the university to cut ties with its longtime research center, the Center for Social Research, where one of the marriage partners was working.

In a statement, the chairman of Calvin board, Bruce Los, said the university benefits from having “diverse viewpoints among its faculty while remaining committed to upholding the confessional standards of the CRC.”

He also said the board received support from the church’s synod in granting the professors the right to dissent on this issue.

The issue is not over, however. In granting the professors’ wishes, the board said it would be revising professors’ guidelines on how to continue their work in a way that respects the authority of the denomination but also protects their academic freedom.