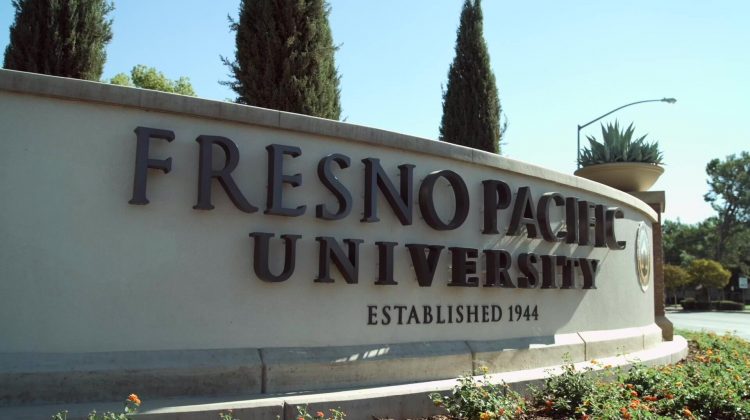 The school is Fresno Pacific University, a Mennonite Brethren university in California. Here is Katherine Knott at Inside Higher Ed:

As congressional and state Republicans explore ways to block President Biden’s loan-forgiveness plan, one Christian college is touting its benefits for students.

Fresno Pacific University officials said in a recent news release that $63.2 million of the $79.3 million in federal loans taken out by nearly 5,300 students since 2018 would be forgiven through Biden’s plan, describing the plan as a “helpful boost.”

Still, Fresno Pacific is one of the few Council of Christian Colleges and Universities member institutions to explicitly support the debt-relief plan and break down how it would affect students and alumni. The council didn’t respond to a request for information about its stance on the debt-relief plan or what other members have said.

The Biden administration said last month that it will forgive up to $20,000 in federal student loans for those who received a Pell Grant while in college and up to $10,000 for those who are making less than $125,000 per year. Republican lawmakers and other groups have criticized the plan as an overreach of executive authority and a taxpayer-funded handout.

The plan is expected to wipe out millions in debt for up to 43 million Americans who have federal student loans. More information will be released in the coming weeks about how borrowers can apply for debt relief, the U.S. Department of Education said Tuesday.

At Fresno Pacific, the plan will forgive 79.7 percent of students’ debt and 84.7 percent of the debt held by those who received Pell Grants. Again, the university’s analysis only included students and alumni who took out loans in the last four years, but Biden’s plan affects any loan disbursed before June 30 of this year.