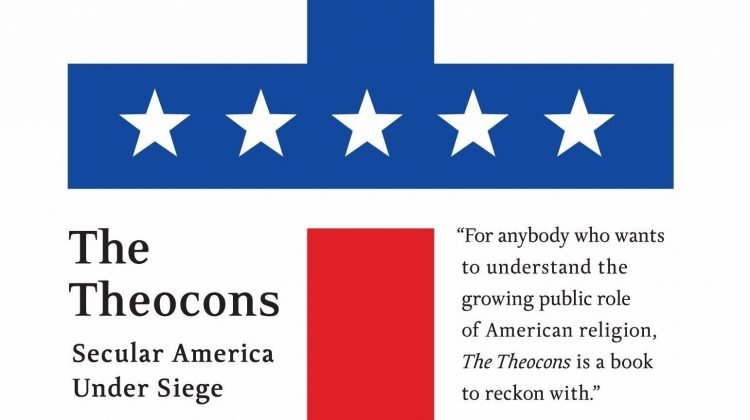 The guys at Know Your Enemy Podcast talk with former First Things editor Damon Linker. It’s a really interesting interview. He talks about his Straussian influences, his intellectual debt to Mark Lilla, and his work as a speechwriter for Rudy Giuliani. He also spills some gossip about his stint at First Things and tells a story about the time moral philosopher Gilbert Meilaender suggested that he had a desire to lactate.

The title of the podcast is “After the Theocons.”