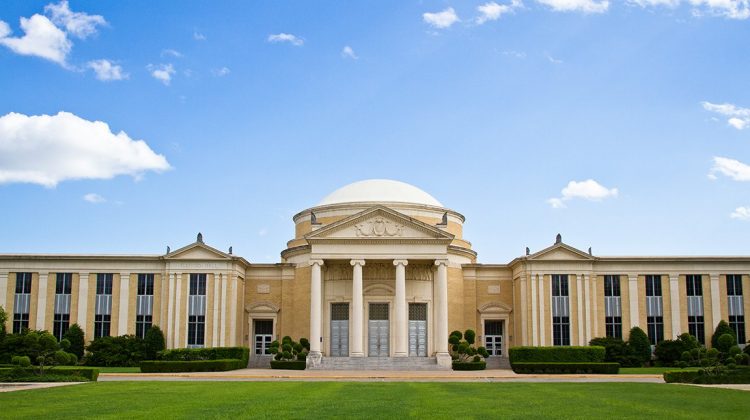 He replaced the morally compromised Paige Patterson. Now he is out. Here is Mark Wingfield of Baptist News Global:

Greenway has held the post for just three and a half years, following the tempestuous firing of the seminary’s former flamboyant president, Paige Patterson. Patterson, a divisive figure who was co-architect of the “conservative resurgence” in the Southern Baptist Convention, was fired mainly over allegations of mishandling reported cases of sexual abuse at Southwestern and at his previous post leading Southeastern Baptist Theological Seminary.

The cause of Greenway’s resignation was not stated, although there was no indication of moral turpitude. According to sources on campus, the resignation likely has to do with financial management and opposition to his leadership. By unconfirmed but reliable accounts from on campus, the seminary is running a $12 million deficit this year. The seminary reported total income of $71 million for the 2020-2021 academic year.

Hawkins, who has become interim president, is one of the most trusted figures of the SBC’s conservative old guard. He was hailed as an exemplary leader of Guidestone, which manages retirement assets and employee benefits for tens of thousands of SBC clergy, church staff members and institutional employees.

Ironically, Greenway initially made his mark at Southwestern by cleaning up various financial irregularities left by the previous administration. He quickly developed a reputation as someone eager to bring in a new day of reconciliation at the Fort Worth, Texas, school — even reaching out to Russell Dilday, who was fired from the presidency in 1994 by a new conservative majority on the board who wanted their own person at the helm.

However, Greenway also developed a reputation of cleaning house aggressively among faculty and staff — not only removing Patterson loyalists but also hiring new people who were loyal to him. Over the past three years, at least 45 faculty members have been retired, fired or have left.

These days are incredibly challenging in the life of our denomination. They are also challenging times for academic institutions, particularly theological seminaries. In February 2019, Carla and I accepted the call to come back “home” to Southwestern Seminary with an understanding of these challenges, but also with the strong desire to be part of the solution.

What we failed to appreciate was the enormity of the reputational, legal, and financial realities that would welcome us to the Dome—only to be compounded by a global pandemic unlike anything we have ever experienced before.

We have done our best to serve Southern Baptists by helping position our seminary for the future, but much, much work remains to be done. Nevertheless, in the Providence of God we sense a release from our duties here.