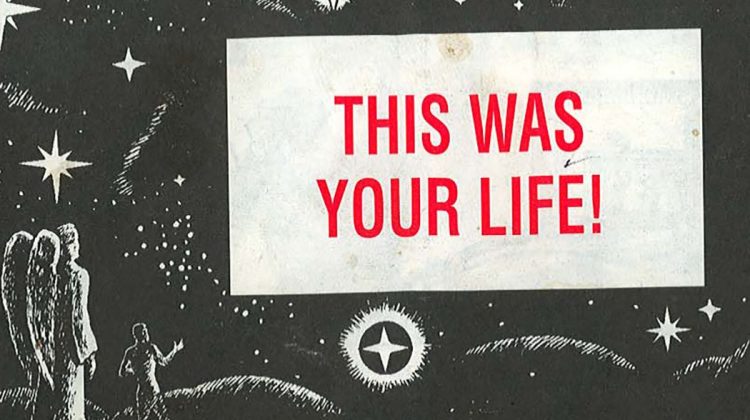 Daniel Williams on why progressive Christians should join the pro-life cause.

Lisa Sharon Harper on the death of Queen Elizabeth:

It looks like Beth Moore finally got around to reading Devil in the White City. This is like the Oprah Book Club for evangelicals. Erik Larson should expect a bump in sales 🙂 :

The Coalition for Christian Colleges & Universities is hiring and editorial specialist.

The CCCU prays for those mourning Queen Elizabeth:

An evangelical pastor and the politics of Jesus.

An organization of English evangelicals responds to Queen Elizabeth’s death.

EventBrite will not promote Matt Walsh’s documentary “What is a Woman?”

Jenna Ellis seems to make a distinction here between “America First conservatives” and Republicans. Is there a difference? 😉 :

A writer for the Standing for Freedom Center at Liberty University seems to be against democracy. Expect him to write a similar piece defending democracy when it supports his Christian nationalist/Christian Right agenda.

This is hilarious. Charlie Kirk defends British colonialism while sitting in front an American flag:

The PR guy for the Trump court evangelicals has new book out. I wonder if there are any chapters on the “Christian persecution” the Christian Right is experiencing in the United States. 😉 :

Richard Land attempts to distinguish between Christian nationalism and patriotism.

Charis Bible College and its relationship to Colorado Springs.

Was Joe Biden “possessed by Satan” when he gave his recent speech at Independence Hall?