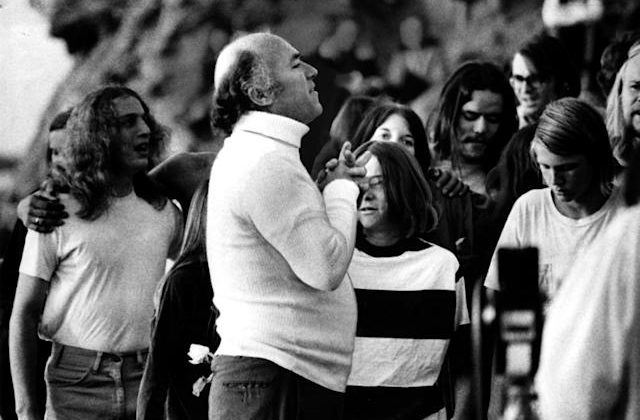 Study: 25% of American evangelicals have spoken in tongues.

Beth Moore plays with her critics:

I didn’t know Billy Graham had a rottweiler (maybe it’s Franklin’s). I also didn’t know he was a Louisville Cardinals fan:

The Evangelical Environmental Network on the Inflation Reduction Act.

The Department of Justice is investigating the Southern Baptist Church’s handling of sexual abuse cases.

Was Alexander Hamilton born-again? A Texas megachurch wants you to think so.

She loves her complementarian church.

Brazil president Jair Bolsonaro: “God is on our side.”

Court evangelical journalist David Brody connects the FBI execution of a search warrant at Mar-a-Lago to a QAnon conspiracy theory. This is what one needs to do to win an audience in the pro-Trump alternative media world.

Jack Hibbs comes very, very close to suggesting that the United States Constitution is inspired by God. I agree with Hibbs on one thing–the republic is being destroyed from within. Although I am guessing that Hibbs does not believe he is contributing to it.

Tony Perkins does not seem to understand the concept of “separation of church and state”:

I wonder if this applies to the 2024 GOP presidential candidate:

Can David McCullough teach anything to evangelicals?

An evangelical gathering at Mar-a-Lago last May: