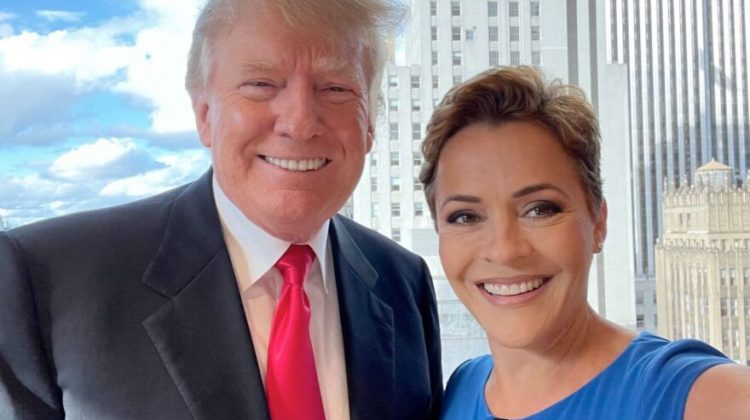 Trump is backing Kari Lake in the primary. Lake is a former television news journalist. Mike Pence is backing Karrin Taylor Robson. Robson is a former member of the Arizona Board of Regents, a lawyer, and businesswoman.

I haven’t followed this race closely, but I just assumed that there were major differences between Lake and Robson. I was wrong. Watch Briana Keilar’s interview with Robson and you decide: