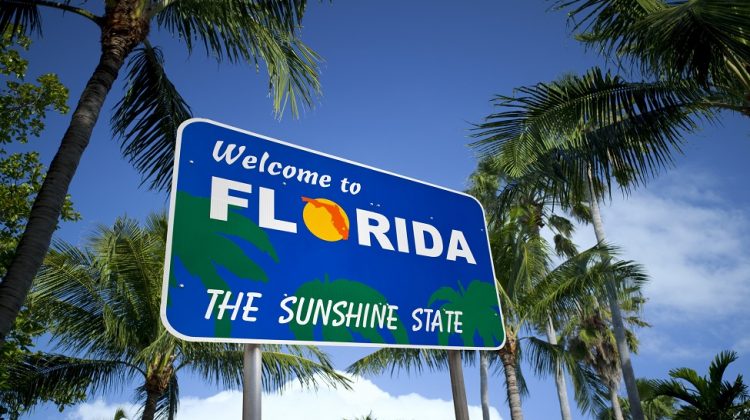 Florida right-wing governor Ron DeSantis and the conservatives in the state legislature have not yet blocked abortion in the state. According to Manuel Bojorquez’s piece at CBS News, women are flocking to Florida to have the procedure done.

Planned Parenthood facilities in Florida have taken in as many women seeking abortions as they could before the state’s 15-week ban on the procedure went into effect this month, according to Dr. Samantha Deans, the associate medical director of Planned Parenthood of Southeast and North Florida.

The law was briefly blocked by a judge, but reinstated when the state appealed, adding to the confusion. Republican Gov. Ron DeSantis has said he is confident the contested new law will survive legal challenges.

“Our patients equally have been confused and, you know, devastated and struggling and panicked,” Deans said, adding that they have had to turn women away. “Those are some of the hardest conversations that I have to have with patients.”

Still, Florida’s abortion law is less restrictive than those in neighboring states, meaning many women from out of state travel to Florida for the procedure.

Florida is on track to surpass last year’s total of out-of-state abortions, which was nearly 4,900,
according to Florida Agency for Health Care Administration. As of July 6, there have been 2,548 out-of-state women who have had an abortion.