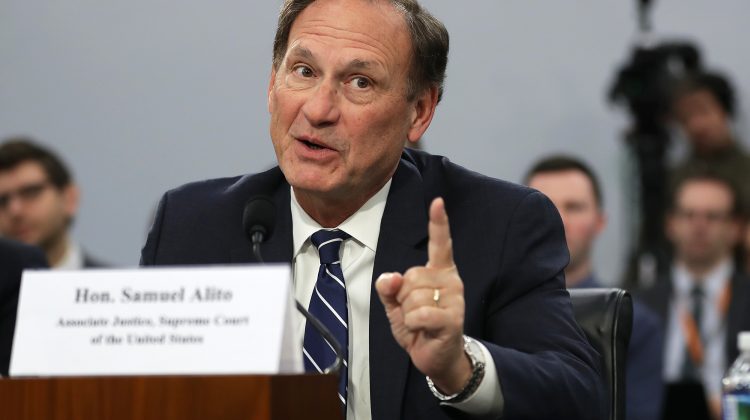 Below is a taste of Carlos Lozado’s piece at The Washington Post. It is one of the better things I have read on Dobbs.

...One of the sharpest divides in the Supreme Court’s abortion rulings is over history — what the record shows, what aspects are most relevant, and to what extent history should matter at all in determining the limits or existence of a constitutional right.

The majority opinion in Roe attempts to normalize legal abortion as part of the American story, with mixed results. It began by surveying the laws of ancient Greece and Rome (including the Hippocratic oath’s admonition against “an abortive remedy”) as well as English common law, concluding that “it now appear[s] doubtful that abortion was firmly established as a common law crime.” The opinion highlighted the distinction between abortions carried out before so-called quickening — the first recognizable movements of the fetus — and those conducted later. It noted that the 1821 law barring abortion in Connecticut, the first state to enact such legislation, regarded post-quickening abortion as manslaughter but an earlier abortion only as a misdemeanor. After the Civil War, statutes regulating abortion proliferated, and by the mid-20th century, the Roe majority acknowledged, “a large majority of the jurisdictions” banned the procedure other than to save the life of the woman. Nonetheless, the opinion concluded, for a “major portion” of the 19th century “a woman enjoyed a substantially broader right to terminate a pregnancy than she does in most States today.”

That history reads differently through different eyes. In his Roe dissent, Rehnquist also cited the Connecticut law, but he did so to emphasize the existence, not the leniency, of early 19th-century abortion restrictions. And while the Roe majority found the right to an abortion in the 14th Amendment’s due process clause, Rehnquist chided his colleagues for disregarding the intent of the drafters. When the 14th Amendment was adopted in 1868, he recounts, legislatures across the country had already enacted dozens of laws limiting abortion, and those provisions went unquestioned when the amendment went into effect. “The only conclusion possible from this history,” the future chief justice reasoned, “is that the drafters did not intend to have the Fourteenth Amendment withdraw from the States the power to legislate with respect to this matter.” A partial dissent in Casey, authored by Rehnquist and joined by Justices Byron White, Antonin Scalia and Clarence Thomas, reiterated how an “overwhelming majority” of states restricted abortion by 1973, and argued that “the historical traditions of the American people” do not support abortion as a fundamental right.

Such parsing of tradition is a critical exercise in Dobbs because, the majority argues, rights not explicitly mentioned in the Constitution must be “deeply rooted” in U.S. history and tradition. Reading the various opinions thus feels like attending seminars by professors whose views of the world are irreconcilable and whose assigned readings barely overlap. The Dobbs majority opinion writes that its counterparts in Roe “ignored or misstated” the real history of abortion and promises to “set the record straight.” For example, Alito’s opinion asserts that the legal distinction between pre- and post-quickening abortions cited in Roe does not matter “because the rule was abandoned in the 19th century.” And even if pre-quickening abortions were not criminalized, that “does not mean that anyone thought the States lacked the authority to do so.” It is a deft move by the majority: It picks the period it prefers to represent tradition, and when traditions sneak off course, the majority reminds that states still could have shaped the era differently. And so tradition endures.