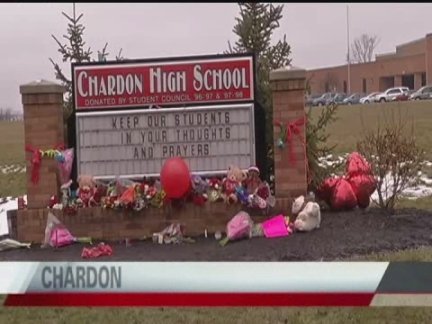 DeWine will probably sign a bill that will allow teachers to carry weapons in their classrooms after 24 hours of training.

Ohio Gov. Mike DeWine is poised to sign a bill on Monday allowing teachers to carry guns in class after 24 hours of training, over opposition from teachers and a police group. Backers say the policy will make schools safer, but critics say that’s not the case, citing experts’ analysis.

The new law dramatically reduces the amount of training a teacher must undergo before they can carry a gun in a school safety zone. Instead of more than 700 hours of training that’s currently required, school staff who want to be armed would get training that “shall not exceed” 24 hours, House Bill 99 states.

“DeWine, who had campaigned for gun restrictions after the mass shooting in Dayton in 2019, said signing this bill is part of an overall plan to harden school security,” according to the Statehouse News Bureau.

The bill is opposed by the Ohio Federation of Teachers, Ohio Education Association, Moms Demand Action, and the Fraternal Order of Police of Ohio.