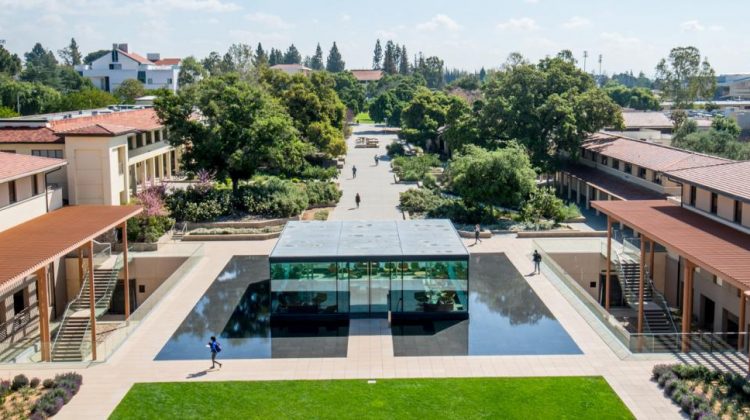 Like other conservative professors who are advocates of free speech on campus, I once opposed efforts to create a classroom climate in which students are protected from speech they find emotionally upsetting, ranging from “microaggressions” to political perspectives that diverge from current liberal orthodoxy. Efforts to create these “safe spaces” seemed, to me, to infantilize students by insulating them from speech they found the least bit upsetting. After all, an unquestioned objective of a liberal education, I supposed, was to make students uncomfortable. Now I think that while we certainly shouldn’t be preoccupied with policing microaggressions or silencing contrarian viewpoints, we need to take the comfort of students far more seriously.

Teaching courses on controversial topics — including cancel culture, gender, and race — has taught me that in order to get students to engage in open inquiry, we must attend to their feelings of insecurity. The debate we should be having is not one that pits free expression against safe spaces. The real question is how to design safe spaces that aid the goals of liberal education.

There is now little doubt that students frequently bite their tongues because they feel unsafe. A 2021 survey of more than 37,000 college students — by far the largest on free expression to date — found that more than 80 percent of students censor their own viewpoints at least some of the time, while roughly one in five students regularly does so. Only 40 percent of students say that they are comfortable openly disagreeing with their professors.

While robust defenses of free expression and debate, like the “Chicago Principles” — a widely adopted statement developed at the University of Chicago in 2014 — are important, they do little to soften the climate of fear that has gripped our campuses. This is because such statements of abstract principle — like the liberal tradition from which they spring — neglect the concrete social norms necessary to facilitate and regulate the collective search for truth in college classrooms.

All of us who teach controversial subjects are struggling to identify and cultivate these norms, especially as our students have become more anxious in the age of cancel culture. For example, when I first taught a course on policing in the wake of George Floyd’s murder, some of my students lobbied for a version of the “Vegas rule” since they worried about their comments spilling out into social media land. So, I told them: “What happens in Government 137B, stays in Government 137B.”