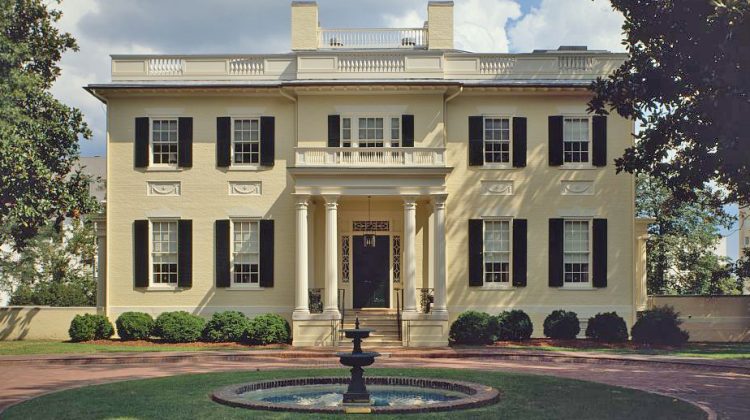 Earlier this week Virginia governor Glenn Youngkin was shopping in Alexandria when this happened:

In case you couldn’t hear Youngkin’s response to this woman, he said “We’re all making choices today.”

Well, it looks like Kelly Fanto Deetz also made a choice this week. She resigned her position as director of historical interpretation and education at Virginia’s Executive Mansion.

Virginia Public Radio has the story:

Archeologist and historian Kelley Fanto Deetz resigned on Friday from a position as Virginia’s Executive Mansion’s director of historic interpretation and education.

Deetz had worked with a broader team aiming to tell the story of descendants of workers who once lived and worked at the site, which is the oldest continuously occupied, purpose-built governor’s residence in the U.S. Former First Lady Pam Northam was a driver in the project and helped hire Deetz, but the archeologists’ position has been unclear since Gov. Glenn Youngkin was inaugurated.

Deetz declined to comment on the decision beyond confirming it.

Deetz previously told VPM she’d arrived at the mansion last month to find someone had moved aside period cooking supplies on loan from Monticello and other sites in the historic kitchen, Deetz said. Her office had also been emptied. A TV had been placed inside a planned educational space for mansion visitors (and former laundry and sleeping quarters for enslaved workers), leading Deetz to believe the space was being reconverted into a family room.

Read the rest here. As we noted earlier this week, Youngkin’s Virginia is starting to resemble this.