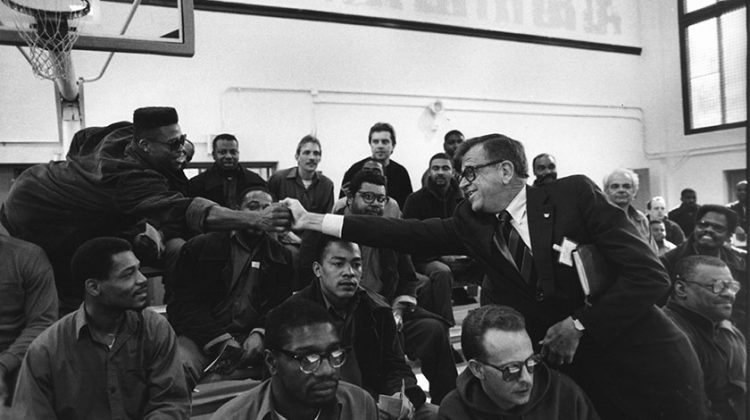 Will someone please introduce this fellow of the Liberty University Standing for Freedom Center to Selma, Birmingham, Montgomery, Emmett Til, the fate of the freedom riders, and the rest of the civil rights movement:

Tish Harrison Warren on how Christmas changed everything.

John Wayne was an actor. David French actually served in the military:

Randall Balmer and Charles Strozier on the “baseless” claims of evangelical anti-vaxxers.

Evangelicals are more likely to attend church these days.

Those in attendance at Kirk’s America Fest make up a small portion of evangelicalism’s future. I have yet to encounter one of my evangelical students at Messiah University who would embrace the ideas promoted at this conference:

The Duggars and the evangelical culture they promote.

Beth Moore is attending an Anglican Church and Ed Stetzer is there to help:

Beth does have a few detractors out there:

As is often the case, Skye gets it right:

24 inmates get a bachelor’s degree in pastoral ministry from a Southern Baptist seminary.

There are now more nones than evangelicals in America.

Jeffress invites Trump to his church to speak and then goes on Fox News and talks about “coming together.” You can’t make this stuff up:

Trump Jr. says “turning the other cheek” has “got us nothing while we’ve ceded ground in every major institution in our country.” Yes, it’s all about power. Peter Wehner responds.

David Brody wonders who will be in heaven, but he knows that he will be there asking about donuts:

And this is par for the course from Brody:

Is Ted Cruz running for president in 2024?

The staff of a Chattanooga megachurch quits after the pastor kissed a woman who is not his wife in this video.

I was on vacation when Trump came to First Baptist-Dallas last week. Get up to speed here. Even the most conservative Southern Baptists did not like Trump’s appearance at Robert Jeffress’s church:

Ed Stetzer’s take on the Trump visit to First Baptist-Dallas.

What do evangelicals think about Netanyahu?

Omicron, Covid, God, and the Constitution all in one tweet:

Does it matter if it’s privately funded?:

Do only “Evangelical Protestants” have a “personal relationship with Jesus Christ?”:

Are evangelicals “evolving” on LGBTQ issues?

The “Magna Carta” of happiness:

Hagee and Nikki Haley have grown tight over the years:

On the influence of African Pentecostalism.

The scandal of the evangelical mind (at least in terms of Kirk, Cawthorn, Lindell, and Boebert)?:

More on the scandal at Kanakuk Kamp.

Christianity is true because of American freedom:

Samaritan’s Purse is on the ground in Mayfield, Kentucky.