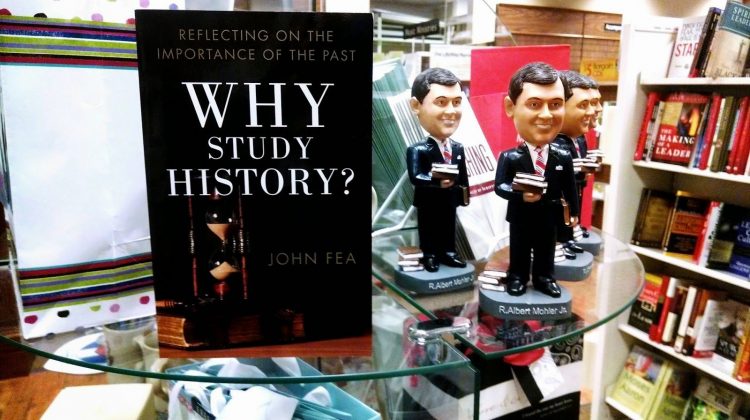 Al Mohler, the president of Southern Baptist Theological Seminary and editor of World magazine’s new “Opinions” section, recently challenged the politics of New York Times columnist David Brooks in a piece titled “Sir, you are not a conservative.”

In response to the piece, Andrew Sullivan, an American conservative writer with a Ph.D in government from Harvard who has written extensively on the conservative tradition, wrote:

Mohler responded with this:

I am not entirely sure what Mohler is trying to say in this tweet, but he seems to suggest that he actually does believe that it is his role as a conservative to “declare absolute truths and then impose them on society.” Not only does this make the Trump-voting Mohler a Christian nationalist, but it also calls his Baptist credentials into question.