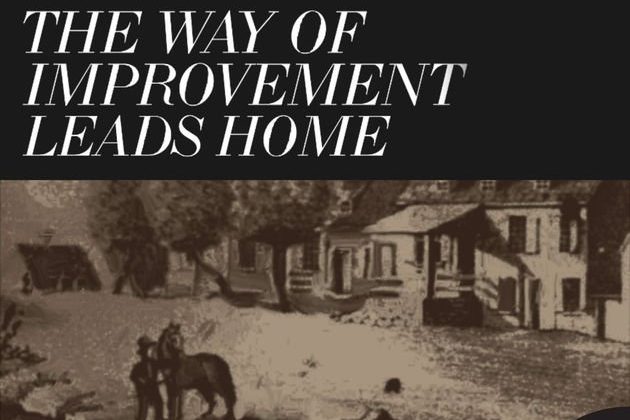 As some of you know, Current houses two podcasts. Yesterday we dropped Episode 10 of “A History of Evangelicals and Politics.” This podcast is available to patrons at the Longshore tier and above. You can listen to the first three episodes here.

Listen at Apple Podcasts or wherever you listen to your podcasts!