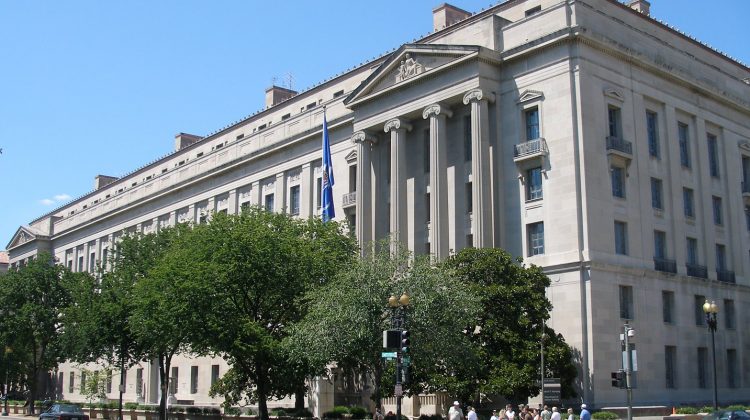 This is big news on the religious liberty front. I’m on the road, but hope to return to this story in the coming days.

The Justice Department in a new court filing said it can “vigorously”defend a religious exemption from federal civil rights law that allows federally funded religious schools to discriminate against LGBTQ students. The filing relates to a pending lawsuit in which dozens of such students accuse conservative religious universities and colleges of discrimination and harm.

Shirley Hoogstra, president of the CCCU, said Tuesday night that while she was relieved to see the administration say it wants to defend religious exemptions, Christian schools impacted by the case should have a representative at the table.