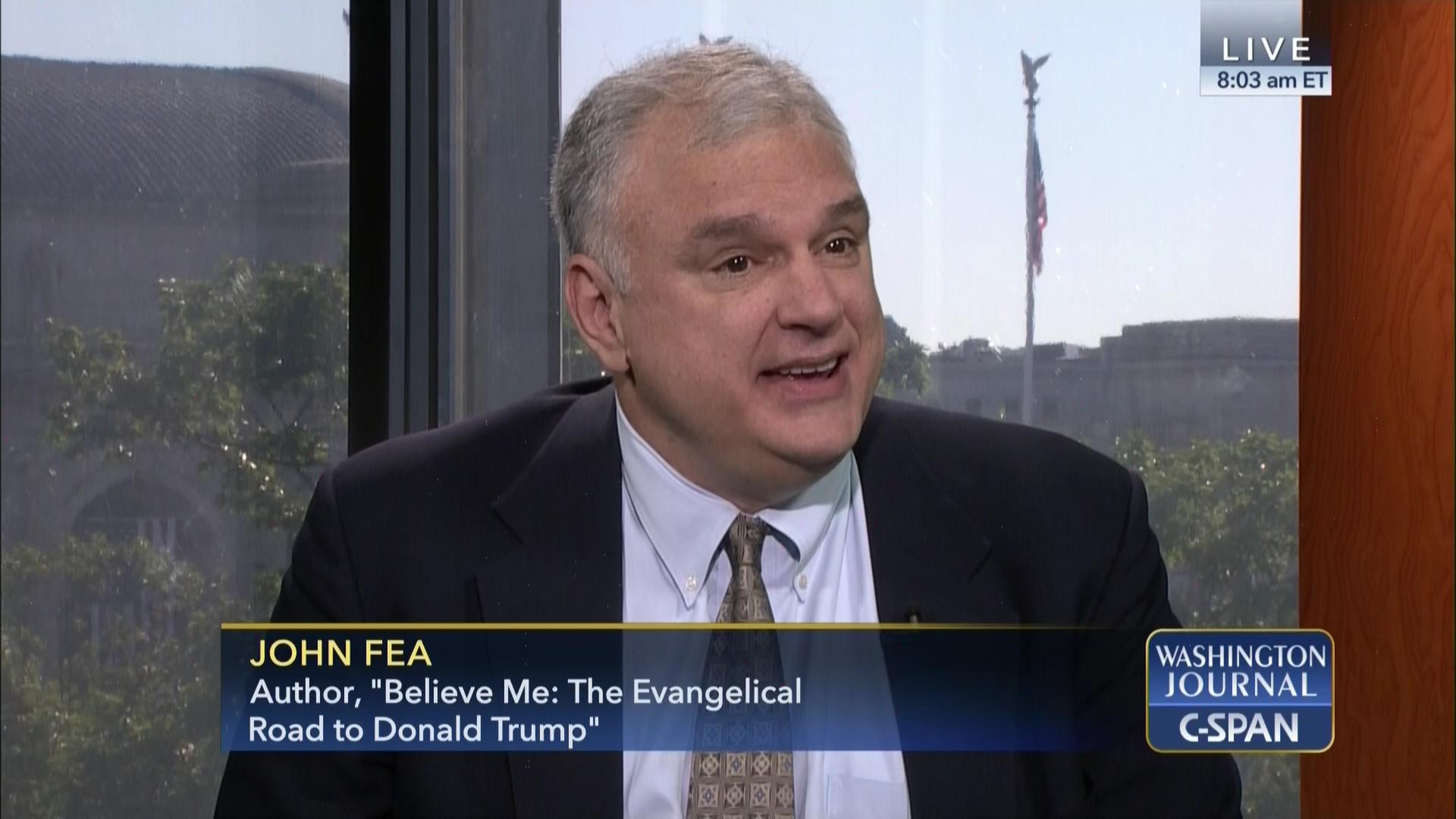 John Fea (Ph.D, Stony Brook University, 1999) is Distinguished Professor of American History at Messiah University in Mechanicsburg, Pennsylvania, where he has taught since 2002.

His first book, The Way of Improvement Leads Home: Philip Vickers Fithian and the Rural Enlightenment in Early America (University of Pennsylvania Press, 2008), was chosen as the Book of the Year by the New Jersey Academic Alliance and an Honor Book by the New Jersey Council for the Humanities. His book Was America Founded as a Christian Nation: A Historical Introduction (Westminster/John Knox Press, 2011) was one of three finalists for the George Washington Book Prize, one of the largest literary prizes in the United States. It was also selected as the Foreword Reviews/INDIEFAB religion book of the year.

John is also co-editor (with Jay Green and Eric Miller) of  Confessing History: Explorations in Christian Faith and the Historian’s Vocation. (University of Notre Dame Press, 2010), a finalist for the Lilly Fellows Program in Arts and Humanities Book Award.  His book Why Study History?: Reflecting on the Importance of the Past was published in 2013 with Baker Academic. John’s book The Bible Cause: A History of the American Bible Society appeared in March 2016 with Oxford University Press.

His current book is Believe Me: The Evangelical Road to Donald Trump (Eerdmans, June 2018).

Learn how to book John for a speaking engagement here. 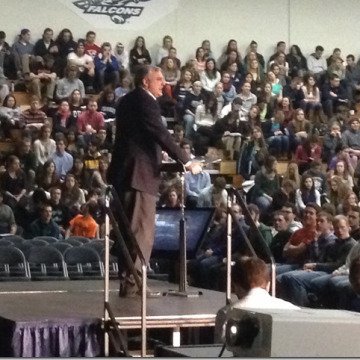