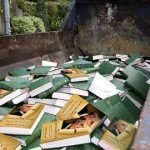 David Barton, the Christian Right operative who talks about the past, recently spoke at Godspeak Calvary Chapel in Newbury Park, California. GOP representative Madison Cawthorn introduced Barton. The pastor of the church is Rob McCoy. Learn more about McCoy and […] 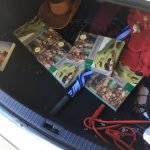 Yesterday I opened the trunk of my 17-year old daughter’s car and found four copies of Alan Brinkley’s United States history survey textbook.  None of them are mine. 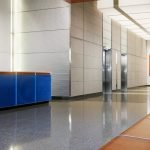 David Coleman is the President and CEO of the College Board, “a mission-driven non-for-profit organization, best known for the SAT and AP Program.”  In a recent piece at Christianity Today he sings the praises of religious education. Here is a taste: […] 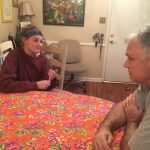 Caroline took the AP US History exam on Friday.  She tackled a question on the causes of the American Revolution (Nash vs. Maier), a comparative question on religion in New England and New Spain, and a document-based question on late […] 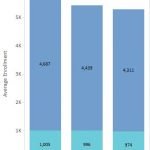 Here is a taste of the latest report from the American Historical Association. Undergraduate teaching offers many historians their widest audiences, as well as some of the most direct opportunities to maintain the discipline’s presence in the public consciousness. In […] 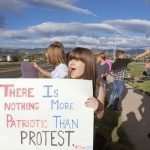 Over the last few weeks we have done a couple of posts on the controversy surrounding new guidelines and changes to the Advanced Placement history curriculum.  You can read our coverage of AHA President James Grossman’s post here and a […]

It seems like every few years another front opens up in the so-called “History Wars.”  In the 1990s there was the battle over the proposed National History Standards and the fight over the Enola Gay exhibit.  In the 2000s there […] 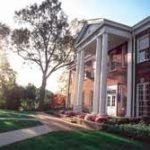 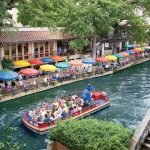 Back in the day I did a five or six-year stint as a grader for Advanced Placement United States History exam.  At that time the AP exam reading was held at Trinity University in San Antonio.  American historians–both teachers and […] 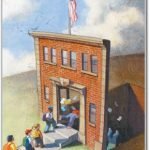 Kenneth Bernstein is a retired high school government teacher.  He has spent most of his career teaching AP courses at Eleanor Roosevelt High School in Greenbelt, MD.  He was the 2010 Washington Post Agnes Meyer Outstanding Teacher. In a revealing […] 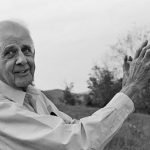 Chris Bray, a blogger at Cliopatria (the flagship blog of the History News Network), has been reading Eric Miller’s biography of Christopher Lasch and thinking about the writings of Wendell Berry. His post raises some interesting historical questions.  When did […] 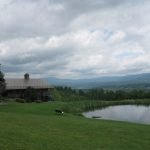 Katie Garland checks in from the Historic Deerfield Summer Fellowship Program.  Read the previous volumes of the Deerfield Dispatch here. -JF If I have learned anything during this program, it is that objects and buildings have a wonderful ability to […] 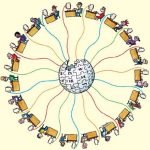 Over at the Comment magazine blog, Susan VanZanten offers her thoughts on the relationship between Christianity and cosmopolitanism.  Christians, according to VanZanten, should be pursuing cosmopolitan values as part of their vocations as Christ-followers because all human beings are created […]

Jonathan Den Hartog, our correspondent at the Advanced Placement United States History reading, has sent us another dispatch from Louisville.  Read his first post here. Greetings again from the AP Correspondent! With the last post I promised some description of […]

We here at The Way of Improvement Leads Home are committed to covering all things American history.  This week we are pleased to have Jonathan Den Hartog writing for us from the floor of the largest gathering of American history […]