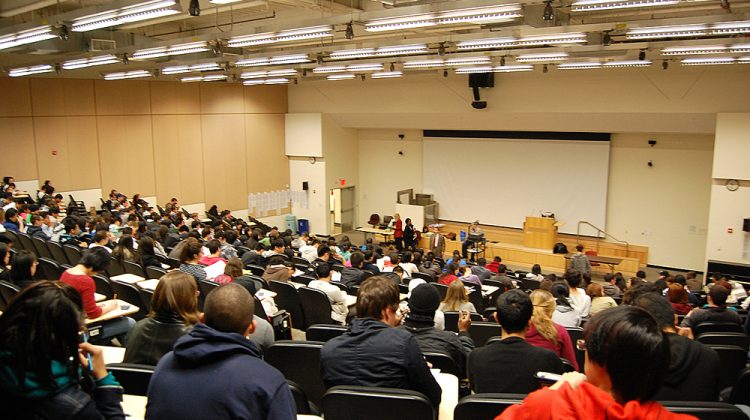 Jim Grossman, the executive director of the American Historian Association, and Jeremy C. Young, the senior manager for free expression and education at PEN America, weigh-in on attempts by state legislatures to influence what happens in K-12 history classrooms.

Here is a taste of their piece at Inside Higher Ed:

Over the past two years, legislation that would ban so-called divisive concepts concerning race, gender, sexuality and U.S. history in classrooms and class assignments has spread rapidly across the nation. Legislators have introduced nearly 200 such “educational gag order” bills in 42 states. In 18 states, with a population of 118 million—about a third of all Americans—one or more such provisions are now in force. This radical legislation denies divisions that undeniably exist in U.S. society and presumes that if we sugarcoat or hide from young people the challenges we continue to confront, such divisions will miraculously disappear.

We have news for these legislators. Everything has a history, including racism, gender and sexuality. If our students do not understand these histories, they will not understand the complex world in which they live. Educators prohibited from teaching history with professional integrity cannot provide students the resources they need to become responsible citizens in a democratic society.

Most of these straitjackets are tailored for educators in elementary and secondary schools. In seven states, however, divisive concepts bans also explicitly apply to colleges and universities: Idaho, Iowa, Mississippi, Oklahoma, South Dakota, Tennessee and Florida, where the higher education portion of the Stop WOKE Act has been stayed temporarily by a federal judge. But even the more common strategy of focusing on supposedly impressionable younger students, often with references to “indoctrination” and age-appropriate boundaries (which are not in and of themselves illegitimate), does not spare higher education from the bludgeon.

As the Florida Department of Education’s decision to ban a new Advanced Placement course on African American studies from the state’s high schools makes clear, laws and policies that censor high school classrooms affect colleges too, albeit often indirectly. Consider concurrent-enrollment courses. In the 2010–11 school year, U.S. high schools reported about 1.4 million enrollments in courses offering dual high school and college credit in academic subjects including literature and history. Concurrent-enrollment courses are typically delivered in a high school by an instructor who is credentialed and monitored by a local college and who in many cases holds an appointment as a college faculty member.

Procedures vary widely by state and institution, but in every case these are college courses, taught by college-certified instructors, that are restricted by applicable K-12 divisive concepts laws because they are also offered for high school credit. In Texas, for instance, it’s illegal for concurrent-enrollment instructors whose courses are part of the required curriculum to “require an understanding” of The New York Times Magazine’s “1619 Project” in a U.S. History course—even if a teacher is merely asking students to compare the material with readings offering different perspectives.