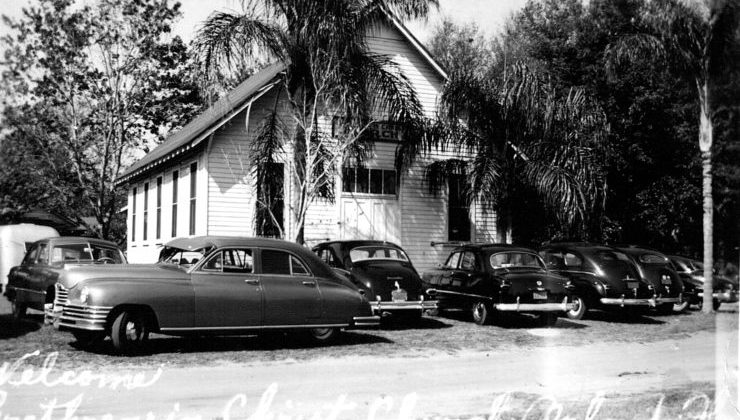 More on the contractual relationship between Trump and evangelicals. And here.

Evangelical support for Trump in South Carolina is “softening.”

A Boston evangelical church is facilitating conversations on Black theology and evangelicalism.

Evangelicals resettlement agencies get a win.

Evangelicals and liberals don’t like the new Anglican view on same-sex couples. And here.

Phil Vischer is reading about dispensationalism:

An evangelical congregation helps people get out of medical debt.

LeCrae is going on tour.

Eric Metaxas has a talk show:

This evangelical pastor cannot understand why his fellow evangelicals are not backing Trump:

One conservative evangelical view of immigration.

Beth is going to tell us what she really thinks:

Ultra-conservative Southern Baptists issue a report about their “concerns.”

The Standing for Freedom Center at Liberty University clarifies things for us:

The president of Bob Jones University signs a new contract.

Ralph Reed’s Faith and Freedom Coalition is preparing for the “new pro-life movement”:

Charlie on “one world government” and Alex Jones:

Samuel Rodriguez on the March for Life:

Gary Bauer on the March for Life.

Tony Perkins and Owen Strachan on the “pastor story hour”:

It’s all about voting:

Colorado Christian students at the March for Life:

Jack Graham gives them a shout-out:

Franklin was at the March for Life:

Getting ready for suffering: