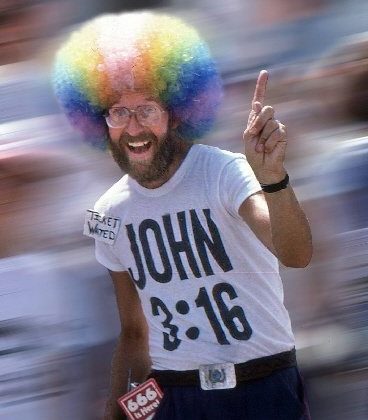 51% of white American evangelicals believe that “immigrants are invading the United States.”

Evangelicals and the attack on the Brazilian capitol.

The chaplain of the Phoenix Suns returns to ministry after a stroke.

An interview with Rick Warren.

How should evangelicals “dispose of a Bible“?

Amy Grant responds to criticism about her hosting a gay wedding and she does it in People.

Does Bryan College own Fort Bluff Camp and Retreat Center?

More on the Oklahoma Christian University professor who was fired because he invited a gay speaker to one of his business classes.

Mike Huckabee has published a children’s book on Ron DeSantis.

A Southern Baptist returns to the pulpit after credible allegations of sex abuse.

John Hagee spoke at the inauguration of Greg Abbott:

A Nashville megachurch pastor steps down.

Is anyone “worshipping” Jonathan Edwards?:

An evangelical celebrity on celebrity:

The Bible proves UFO’s are real. Al Mohler is also talking about UFOs.

If there is a Christian athlete out there, Franklin Graham will find her/him:

Wallbuilders president Tim Barton (David’s son) essentially says that people who say they are Christians are not really Christians:

More Wallbuilders. What David Barton fails to mention is that Jefferson also denied the resurrection of Jesus Christ, the deity of Christ, and inspiration of the Bible: