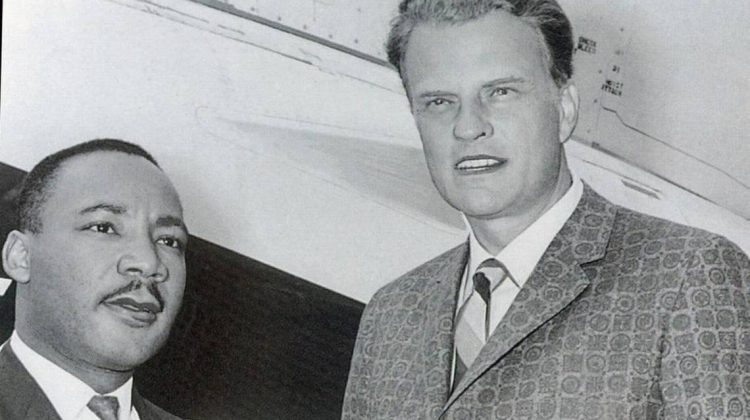 A federal judge dismisses a lawsuit brought by Christian college students claiming that religious exemptions were incompatible with LGBTQ rights.

A Southern Baptist confronts the problems in his denomination.

Evangelical women are talking about sex.

Reflections of a “liberal evangelical.”

For Josh Allen, the Damar Hamlin incident was a “spiritual awakening“.

John MacArthur is recovering from surgery to clear blocked arteries.

Jenna Ellis is thankful for “what God has done”:

Liberty University’s Standing for Freedom for Center doesn’t like a piece of art dedicated to MLK:

According to Lance, prayer is returning to schools:

Charlie Kirk on winning America back to Christ:

Eric Metaxas and John Zmirak on January 6th as the new July 4th:

Fox News calls upon Robert Jeffries to comment on the death of Lisa Marie Presley:

Evangelical books that will be hitting the big screen this year.

Southern Baptists have an abuse hotline.

Sean Feucht is taking his act to “the Middle East”:

He loves watching this: