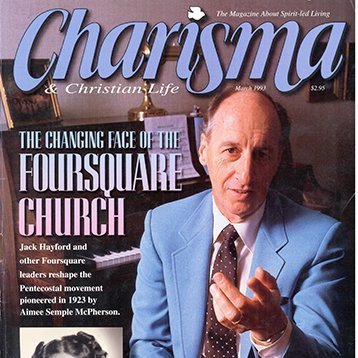 Do young evangelicals listen to their pastors?

Catholics and evangelicals together?

Who will evangelicals vote for in the 2024 presidential race? More here.

Aren’t many of these migrants coming over in family units? If so, this response from the president of the Family Research Council is surprising:

Tim Keller on living with cancer.

Prayer for the McCarthy-MAGA-GOP House agenda:

Pedophilia at a Christian camp.

Charlie Kirk and Matt Gaetz on getting to the truth about January 6th:

An evangelical writer who wants to “legislate morality“

One way of approaching transgenderism:

Is opposing gay marriage a “lost cause”?

On her first day in office as governor of Arkansas, Sarah Huckabee Sanders bans critical race theory in public schools.

“Eradicated”?: Apparently the Standing for Freedom Center does not believe in intellectual freedom:

Albert Mohler tries to marshal the American Revolution to suit his conservative agenda.

A ministry that sends students to Israel reaches a milestone.