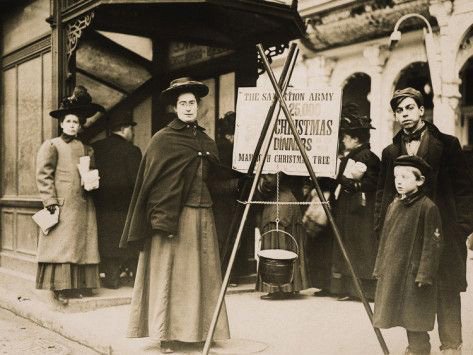 Russell Moore talks with Nicholas Kristoff about the meaning of Christmas.

Tim Alberta talks to The Bulwark about evangelical political activity.

An evangelical congregation in Canada is still dealing with a 2019 fire..

A Norwegian evangelical among conservative evangelicals in the United States.

Did your church have a service on Christmas Sunday? If so, you may be more holy.

Peter Wehner on Jesus and friendship.

Where was Christian nationalism in the January 6 report?

Lance shows where his loyalty lies:

Lance also has some thoughts on climate change:

And the new spending bill:

The Babylon Bee on Biden. (I think I like the Eric Metaxas version better):