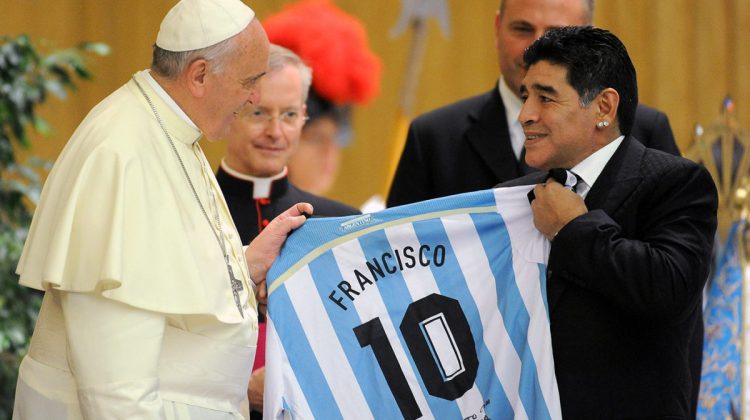 As I have said a few times here at this blog, I am not a soccer fan. But I enjoyed watching this year’s World Cup.

After viewing the final match between Argentina and France I texted my daughter, a student of the game: “In fifty years of watching and playing sport I’ve never seen anything like that game. I couldn’t believe what I was watching.” Then I added, “the second Argentina goal may have been one of the most beautiful things I’ve ever seen in sports.”

Caroline’s response following the game and my texts: “I feel emotional.”

At one point during the game I thought about Pope Francis, a native of Argentina and a football fan. Was he watching the game? Was he cheering for Argentina?

The FIFA wave has taken over the world like fire, and football fanatics worldwide are gearing up to support their favorite teams at the World Cup Final on Sunday, December 18. However, football fan Vatican’s Pope Francis will not watch the final match. It is surprising since the head of the Catholic church was born in Buenos Aires, Argentina. Argentina and France are gearing up to clash with each other on the football field in the nailbiting final.

Sharing the details, Italian la Republica Daily said that Pope Francis hasn’t watched TV since July 15, 1990. The reason behind the avoidance to watch television is that the pope made a vow to the Virgin Mary for the same. However, the Pope who is a football fan gets updated on the results of his favorite team once a week. The newspaper also reported that Pope Francis intends to root for his native teams “from a distance”.

Check out a similar piece from Football Italia.