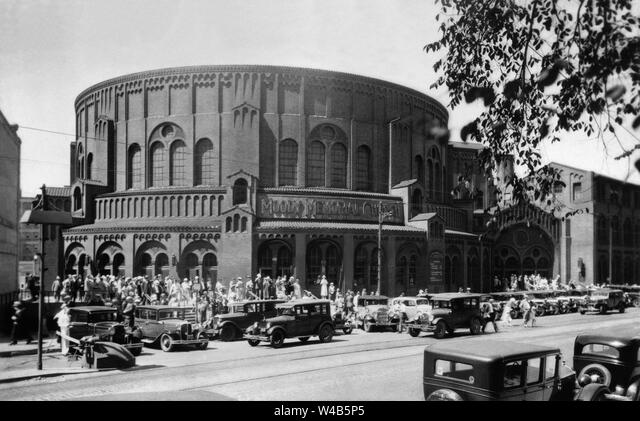 The Church of England Evangelical Council gives thanks.

More on the National Association of Evangelicals support for an expanded child tax credit. Jim Walls on it here.

Evangelical Christianity is growing in France.

Are Christians leaving evangelical churches because of politics?

The BBC on Christian nationalism.

48 student baptisms in one day at a Georgia evangelical church.

A worship song on “The Voice.”

I have no idea what this means:

The review of Liberty University’s Title IX policies is complete.

Jenna Ellis is now an expert on women in the church:

She is teaching the “Christian worldview”:

Franklin Graham refuses to endorse Trump–at least for the moment.

Look up any K-12 state history standards, all the historical figures and documents Kirk mentions in this speech are included:

Actually, Senator Hawley, the United States was not founded on the Bible:

Does the Left really deny the existence of truth?:

Who are these Marxists, fascist, communists and totalitarians?

Mike Pence on the Respect for Marriage Act:

Pence on his favorite Bible verse:

Hibbs and Hannity talk about the founding fathers:

“Satan is a gradualist”:

The Family Research Council is now also concerned with the national debt:

Who is James Robison referring to here? Who is this “somebody” who represents the gates of hell?:

Why does this keep happening in the Southern Baptist Convention?

Albert Mohler on “spiritual drift.” Who is he sub-tweeting here?: