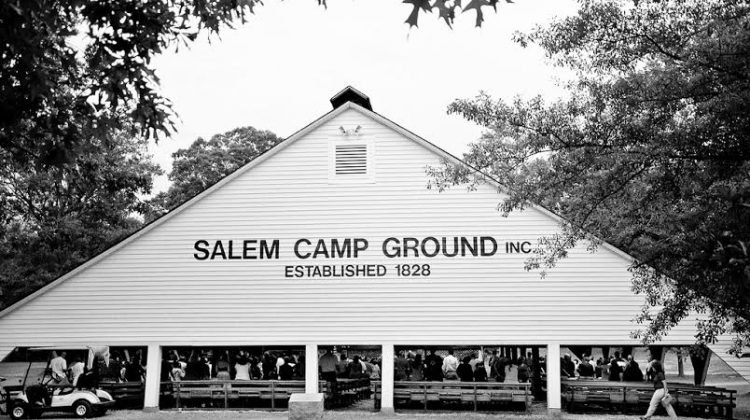 Young evangelicals are more concerned than their parents about climate change.

Jesus Creed blog announces its books of the year.

A Ukrainian Pentecostal and his son are murdered by Russian soldiers.

Francis Chan on division in the evangelical church.

Phil Vischer on Matt Chandler’s return to the pulpit:

An evangelical missionary pilot is being detained in Mozambique.

Blast from the past

Evangelicals who believe women should not vote.

Mike Pence on faith and politics.

More on Matt Chandler’s return to the pulpit.

Eric Metaxas’s Socrates in the City used to host people like Malcolm Gladwell, Francis Collins, Kathleen Norris, and N.T. Wright. Now the best he can do is Trump election fraud lawyer Jenna Ellis:

Jenna Ellis is a lover:

The “mystery of the molten beast“?

“Hate their families” and “reject God”?:

Ted Cruz reminds us about one of Trump’s greatest accomplishments on behalf of the Christian Right:

Lance got a word:

Albert Mohler criticizes Trump and calls him politically reckless. But would he vote for him again?

Sean Feucht on the Georgia election: