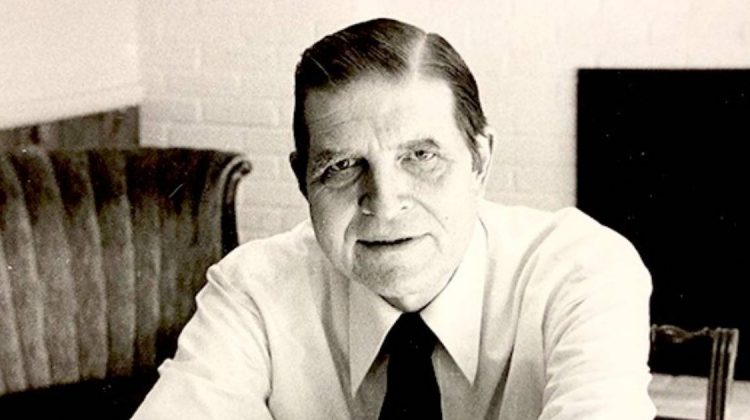 Prestonwood Baptist Church in the Dallas-area faces criticism for its Christmas show.

Megachurch pastor Matt Chandler is back.

The National Association of Evangelicals keeps fighting for the dignity of migrants:

A conservative evangelical writer on the “seduction of the Christian Left.”

Should churches pay for graphics cards?

One megachurch controls a majority of seats in a California town.

This writer from Liberty University’s Standing for Freedom Center thinks some evangelicals have replaced the apostle Paul with David French.

Also this. Notice how this view assumes that all Americans must follow the Bible. If I’m not mistaken, this is Christian nationalism:

The Standing for Freedom Center is “all in” on Twitter:

The Faith and Freedom Coalition, an evangelical Christian organization, also recently retweeted this:

This should be interesting:

Hey Jim Garlow, why don’t you tell us what you really think about Raphael Warnock?:

I’ve been following Ralph Reed for a long time. He is a pure politico. He rarely tweets in ways that don’t advance his political agenda. He recently retweeted this Paula White tweet:

Perkins wants these House Republicans to change their vote on the Respect for Marriage Act: