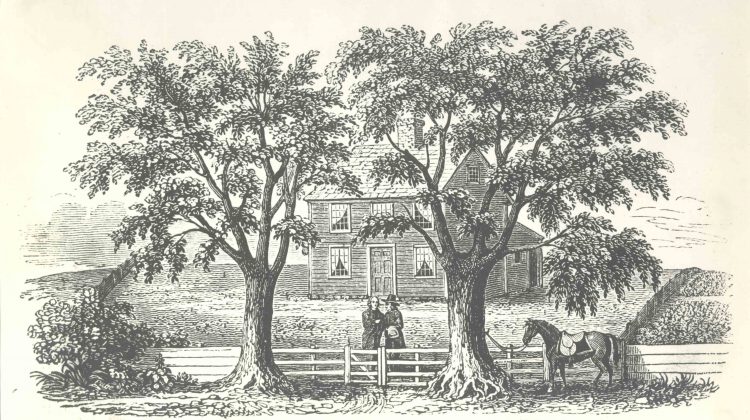 Will the Christian Right approach to abortion rights hurt the pro-life movement in the future?

The National Association of Evangelicals on climate change.

Does the Museum of the Bible present a “white evangelical Bible?”

Caleb Cambell: An evangelical pastor fighting back against Christian nationalism.

Mark Tooley on the David French-Albert Mohler debate over the Respect for Marriage Act.

Was Jesus an American nationalist?

Evangelicals and LGBTQ debates in Italy

Justin Giboney offers signs that politics have become your religion:

It looks like evangelicals in Colorado Springs are getting heat for the recent shooting in an LGBTQ club. Focus on the Family headquarters is vandalized:

“Loving the Least of These“

Jenna Ellis is pretty sure the people shot at the LGBTQ nightclub are in hell:

The Standing for Freedom Center at Liberty University on “groomers”:

The Standing for Freedom Center at Liberty is also pro-Elon Musk:

Lance on the anti-Trump “mind virus”:

Does Lance have some prophetic insight into the goings-on at the World Cup?”

There is a lot of overlap between the Trump court evangelicals and this group:

Jack Graham on the Respect for Marriage Act:

It’s not a culture war, it’s a theological war:

Franklin Graham on the Respect for Marriage Act:

Do we need a revival of Neo-Calvinism?