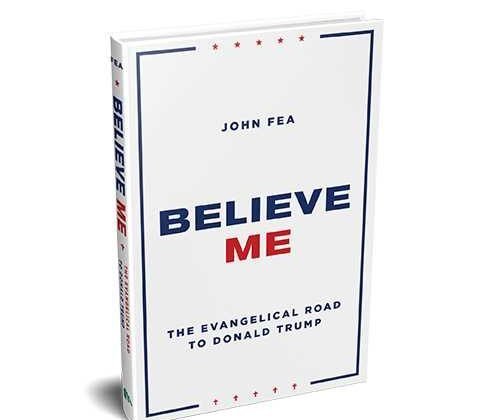 But are evangelicals really abandoning Trump? It’s too early to tell. James Robison’s comments at National Association of Christian Lawmakers conference were misinterpreted by most outlets. I have no doubt that if Donald Trump is the GOP nominee, Robert Jeffress will back him. Jeffress says he is staying out of the GOP primary battle, but I fully expect him to get behind a specific candidate–maybe Trump–once the field solidifies. Everett Piper is small potatoes.

I do think you will see some of the old court evangelicals backing other candidates in the primary, but let’s not jump to conclusions. It’s still early.