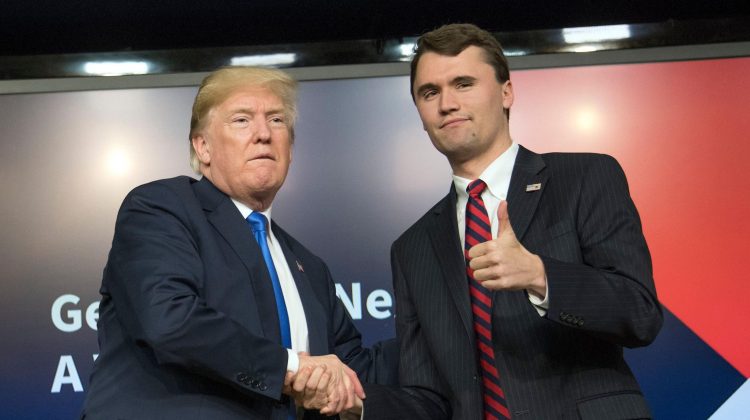 Of course they should have fell flat in the wake of the 2020 election as well.

Here is Jack Shafer at Politico:

The red wave wasn’t the only conspicuous no-show on Election Day.

The so-called rising tide of political disinformation — spotted by think tankers, journalists at outlets as varied as the Associated Press and the Guardian, and statesmen like Barack Obama — failed to break the shore. According to disinformation researchers speaking to the New York Times, disinfo artists, of whom there are plenty, failed to convince many that the election process is rigged and corrupt.

It wasn’t from a lack of trying. As the Times notes, conservative activist Charlie Kirk called for the arrest of Phoenix election workers for broken voting machines, claiming that the outages were deliberate. Donald Trump aired similar suspicions on his Truth Social. The day before the election, Reuters reported an admission by Russian oligarch Yevgeny Prigozhin that he had interfered in American elections and intended to do so again.

What can we glean from disinformation’s poor performance in 2022? Turn-out was very high, almost matching that of the last midterm election, which wouldn’t be the case if large numbers of voters thought the process is such a sham that they avoided the polls. Have social media companies gotten better at diluting disinformation? Have voters gotten wise to disinformation? Or have we been exaggerating the effects of disinformation ever since the 2016 election?