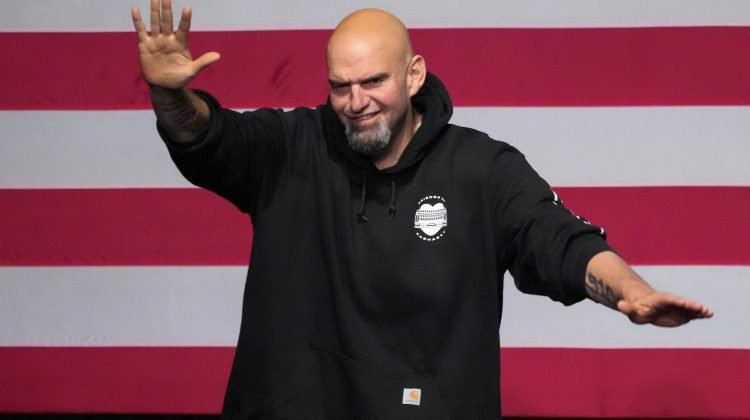 Here are some of our tweets from last night:

Meanwhile, Charlie Kirk, the MAGA pundit, was keeping everyone relaxed:

Trump got into the mix:

Conservatives are losing their minds about Ron DeSantis:

Shapiro won in a landslide:

Mastriano lost in Cumberland County, but Scott Perry won. Daniels was a bad candidate who had no appeal outside of Harrisburg:

Where does Mastriano go from here?

I read through Mastriano’s Facebook page around the time the networks called for Mastriano:

This race is still not decided (as of 9:30am Wed.). Boebert still trailing:

As of this morning this one is still too close to call. Frankly, I don’t understand what this amendment does:

This will probably pass:

Like Kansas earlier this year, Kentucky rejected a ban on abortion:

You can legally smoke in the Show Me state:

This one is still too close to call:

No change from last night on this one:

As someone who is pro-life, this one is interesting:

More to come. If you appreciate our election coverage, please consider becoming a CURRENT patron.