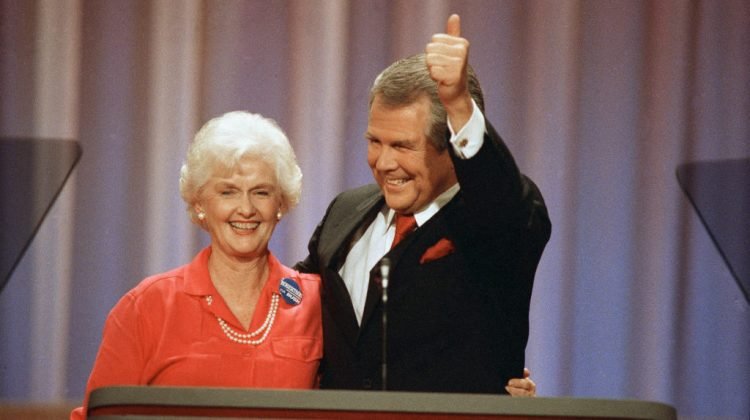 How a Moody Bible Institute graduate changed his mind about Black Lives Matter.

Peter Wehner talks about his opposition to Trump.

Netanyahu’s memoir has 36 references to evangelicals.

More on the Falwell Jr. sex scandal documentary. And here.

The Mastrianos criticize Jews for “being insufficiently loyal to Israel.”

Al Mohler on the Pelosi attack. He concludes that there is political violence on both sides.

Putin love from a MAGA evangelical:

A GOP candidate for Congress in Texas has written Christian fanfiction about Anne Frank.

Sean Feucht and Kari Lake join forces. And this:

The rise of Charlie Kirk.

David Barton shares a critique of Christians who are Democrats:

An evangelical pastor convicted of sedition in Hong Kong.

Reed continues to say that allegations against his candidate Herschel Walker are lies:

Philbrick is a good historian. You won’t find this in schools because people like Jack Hibbs wants to elect GOP candidates who slash money for public education:

On the return of Matt Chandler.

Why, knowing what I know about Tony Perkins, does this feel like it has something to do with voting for Republican candidates next week?”:

In other words, vote for MAGA candidates: