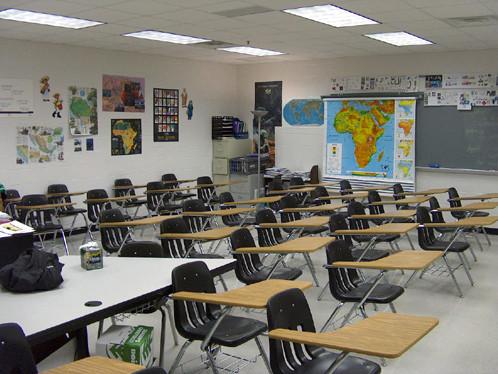 James F. O’Connor, the president of the Ohio Council for the Social Studies, explains in a piece at the Cincinnati Inquirer:

A famous tale about Benjamin Franklin goes as follows: Franklin was walking out of Independence Hall after the Constitutional Convention in 1787, when someone shouted out, “Doctor, what have we got? A republic or a monarchy?” Franklin supposedly responded with, “A republic, if you can keep it.”

The findings of a recent survey should cause the American people to take heed as it relates to Franklin’s answer. A new Quinnipiac University poll found that 69% of Democrats and 69% of Republicans say that our democracy is “in danger of collapse.”

To keep, as Franklin ominously warned, our republic together, the pressing question that Americans need to answer is, what are the solutions to strengthen our democracy?

An answer may reside in a recent federal bill with bipartisan support, The Civics Secures Democracy Act. This bill prioritizes the K-12 teaching of American history and civics and reverses the historic underfunding of these subjects. Further, it encourages the more frequent use of the National Assessment of Educational Progress and the valuable data it yields, and supports fellowship programs that strengthen and diversifies the teaching corp.

By educating the K-12 students of today with a meaningful civic and history education, our democracy of tomorrow may function with a sense of civility, respect for various viewpoints, and willingness to compromise in finding viable solutions. It is critical that each generation learn the practice of democracy and a civic sense of duty to its principles.The Ohio Council for the Social Studies, Ohio’s largest organization of history and social studies teachers, strongly supports the passage of this transformational bill.

The language in The Civics Secures Democracy Act outlines the following components: