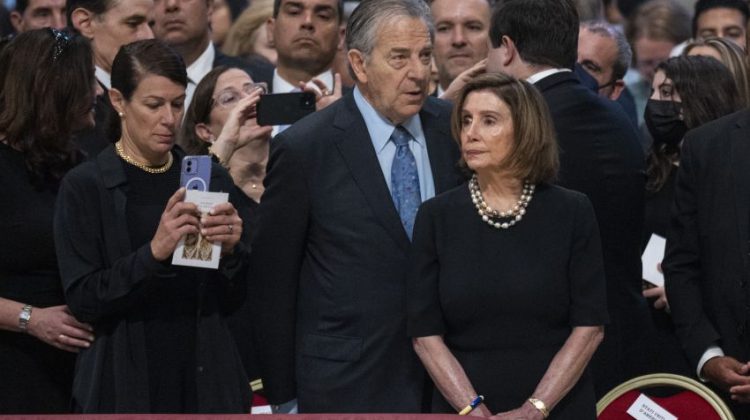 In case you missed it, Nancy Pelosi’s husband, Paul Pelosi, was cracked over the head with a hammer by an intruder in their San Francisco home. The intruder shouted “Where’s Nancy?” (This, by the way, was the same thing that January 6th insurrectionists were shouting after they breached the U.S. Capitol). Here are what the Trump court evangelicals and other anti-Pelosi evangelicals are saying:

Notably silent (at the time of this posting)

Here is Virginia governor Glenn Youngkin: “Speaker Pelosi’s husband had a break-in last night in their house, and he was assaulted. There’s no room for violence anywhere, but we’re gonna send her back to be with him in California. That’s what we’re going to go do.”

Marjorie turns it into a “what about me” moment:

Lauren Boebert is not commenting on Paul Pelosi, but she is talking about Hunter Biden’s laptop: