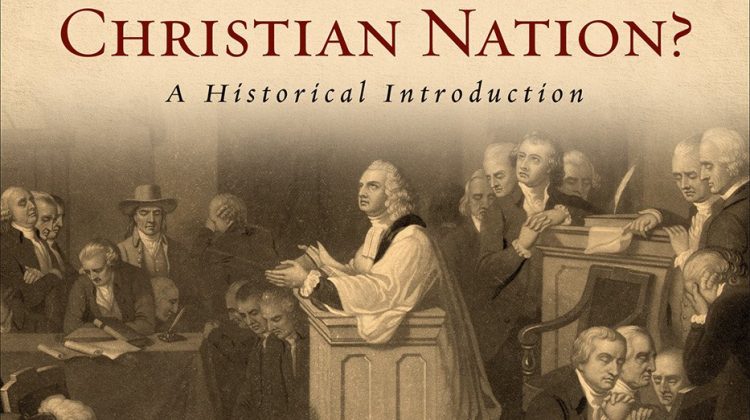 As a historian, I am particularly concerned about those who still believe that the founders were trying to create a Christian nation. Perhaps a third edition of Was America Founded as a Christian Nation?: A Historical Introduction is needed.

Here are a few more findings from the study: