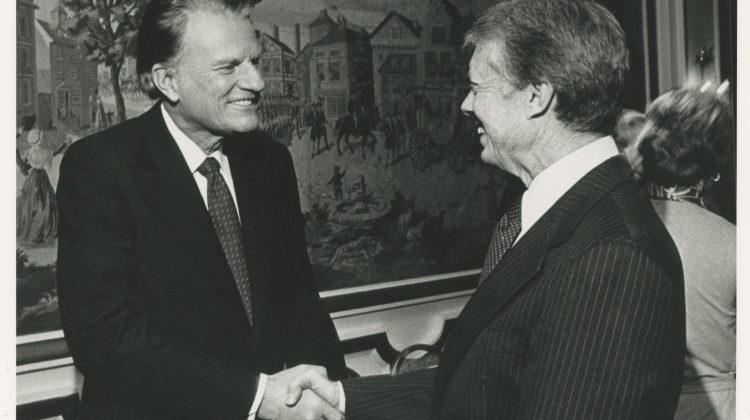 Slacktivist on our blast from the past on Dallas Theological Seminary.

The new pastor of Saddleback Church on women clergy. And here.

Russian evangelicals call out Putin on the Ukraine War.

New books from Jennifer Powell McNutt, Michael Wear, and others.

Christian nationalism is growing among Republicans.

According to Barna Research, going into the midterm elections evangelicals care more about gas prices and inflation than they do religious freedom and abortion.

Was Mark Driscoll an adulterer?

Open air preachers at the University of Montana.

This is your year!:

Is David Barton the #2 hater in America?

Barton is a pretty easy guy to fact check:

Sean Feucht and Charlie Kirk vs. T.D. Jakes. And here. And here:

More on T.D. Jakes and Beto O’Rourke from guys with “no axe to grind.”

The director of development at First Things takes a shot at Francis Collins.

A match made in heaven:

A former megachurch pastor sues a woman who accused him of rape.

Social media outlets have censored Jack Hibbs. He responds with this:

Jenna only likes her fact checkers:

“As a private citizen”:

Tomorrow on the Jenna Ellis Show:

Matt Chandler is coming back soon.

Tony Perkins and A.J. Nolte on “white Christian nationalism.” I remember when A.J. was a student at Messiah College, although I did not teach him.

Tony on the word “soul”:

Tony Perkins on the midterm elections.

Charlie Kirk channels David Barton in a rant about the biblical origins of the Constitution.